October has always been one of my favorite months of the year. For a few reasons actually. It being my birthday month and also a month that holds one of my favorite holidays, Halloween. Around this time, designers in Second Life really go all out with their creations. I’m always excited to see what they come up with.

A couple years back, Salt & Pepper graced us with the “Cat Lady” A Batman Returns inspired Catwoman look. You can find my blog post about it here.

This year at the Fetish Fair event, Salt & Pepper decided to bless us with another delicious Catwoman inspired look! Collaborating with Exile, Salt & Pepper created a full body catsuit with a bento tail (not pictured) gloves, claws and a cat mask that works with Exile’s Helena hair and the Felicia hair (Pictured above) 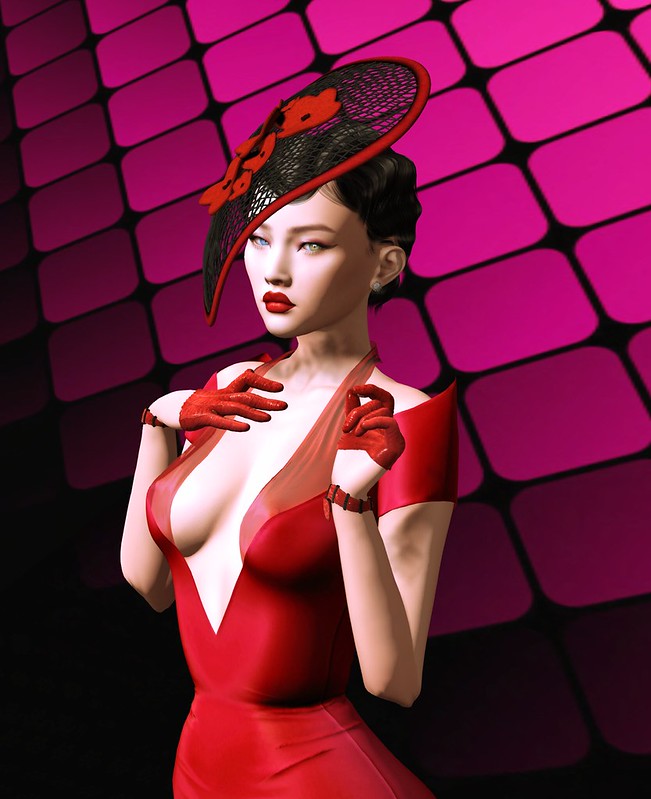 Lelutka recently released two new heads to their Evolution line. Ryn (shown above) and Kane, a male mesh head. In Second Life, I’ve always worn a Caucasian presenting look. That’s the beauty of Second Life. We are free choose how we present ourselves. Being half Korean, myself, its nice to see Lelutka showing diversity in their mesh head line.

On another note, I’m still fawning over the poses that OMYPoses has been releasing lately. I’m lucky enough to call Shellina Puddles my friend, so that makes me a little biased when it comes to her work. But the way she puts these poses together is just gorgeous. The hand gestures alone are just so elegant. 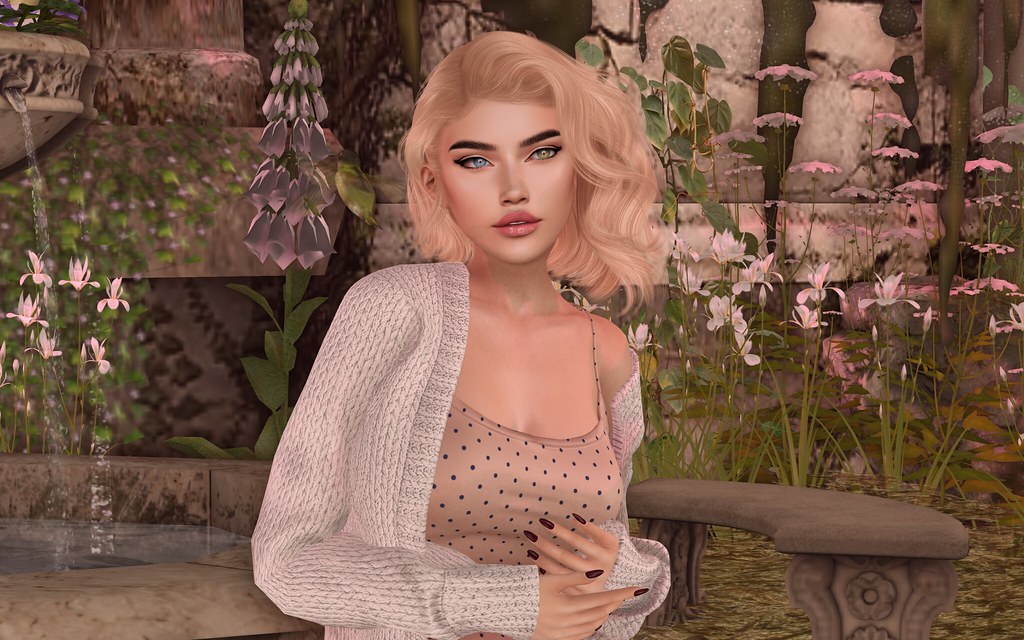 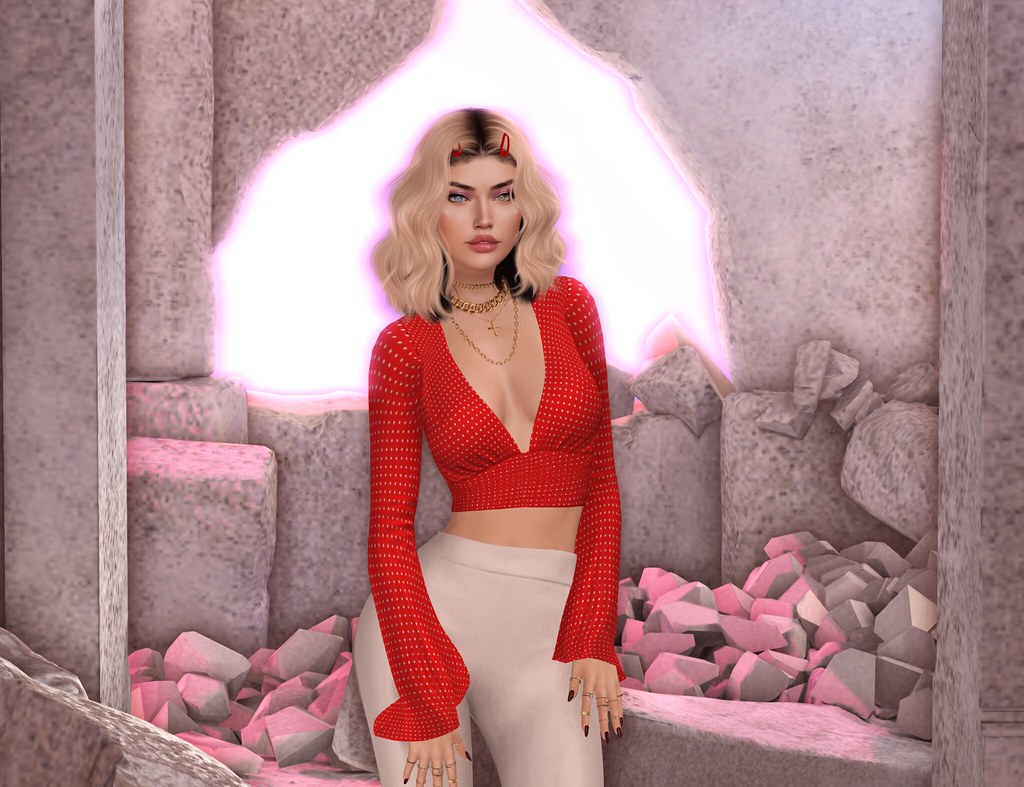 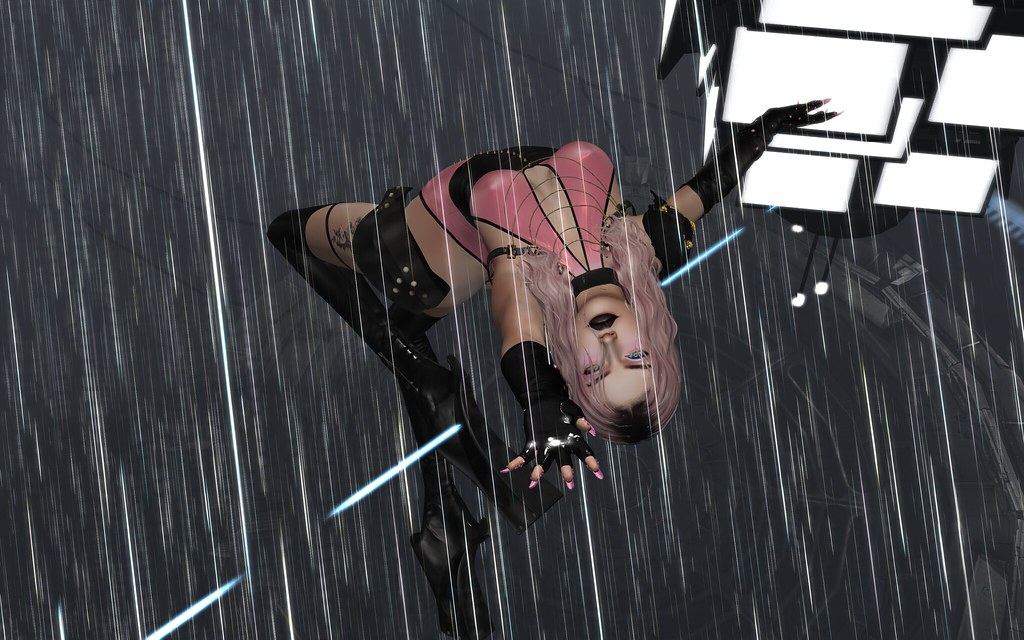 I didn’t ask for a free ride
I only asked you to show me a real good time
I never asked for the rainfall
At least I showed up, you showed me nothing at all

Living in a world where no one’s innocent
Oh, but at least we try
Gotta live my truth, not keep it bottled in
So I don’t lose my mind
Baby, yeah 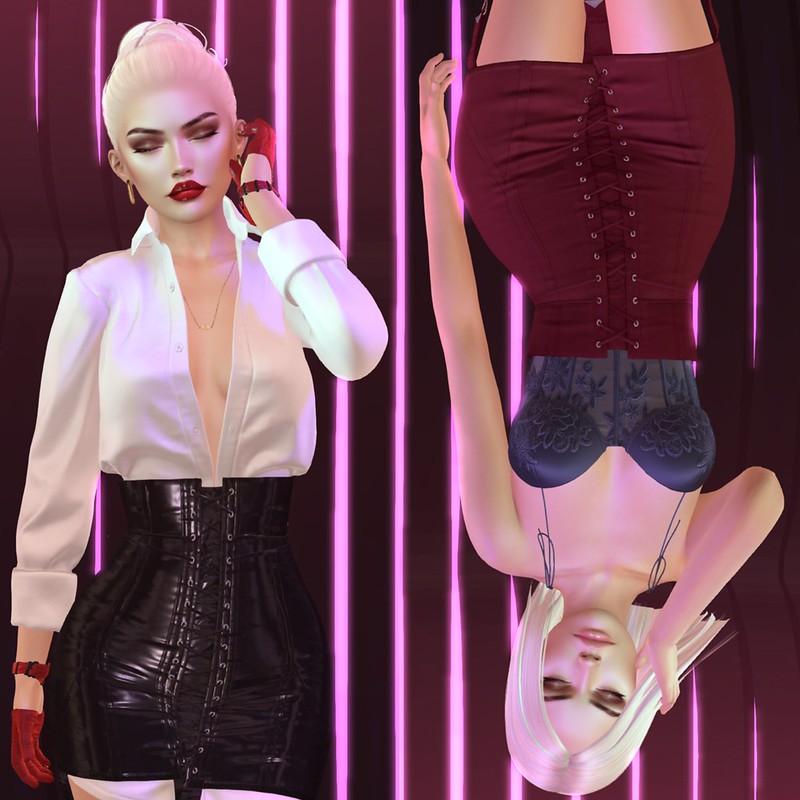 Another round of Collabor88 is upon us and ISON treated us with not one but three delicious new pieces! 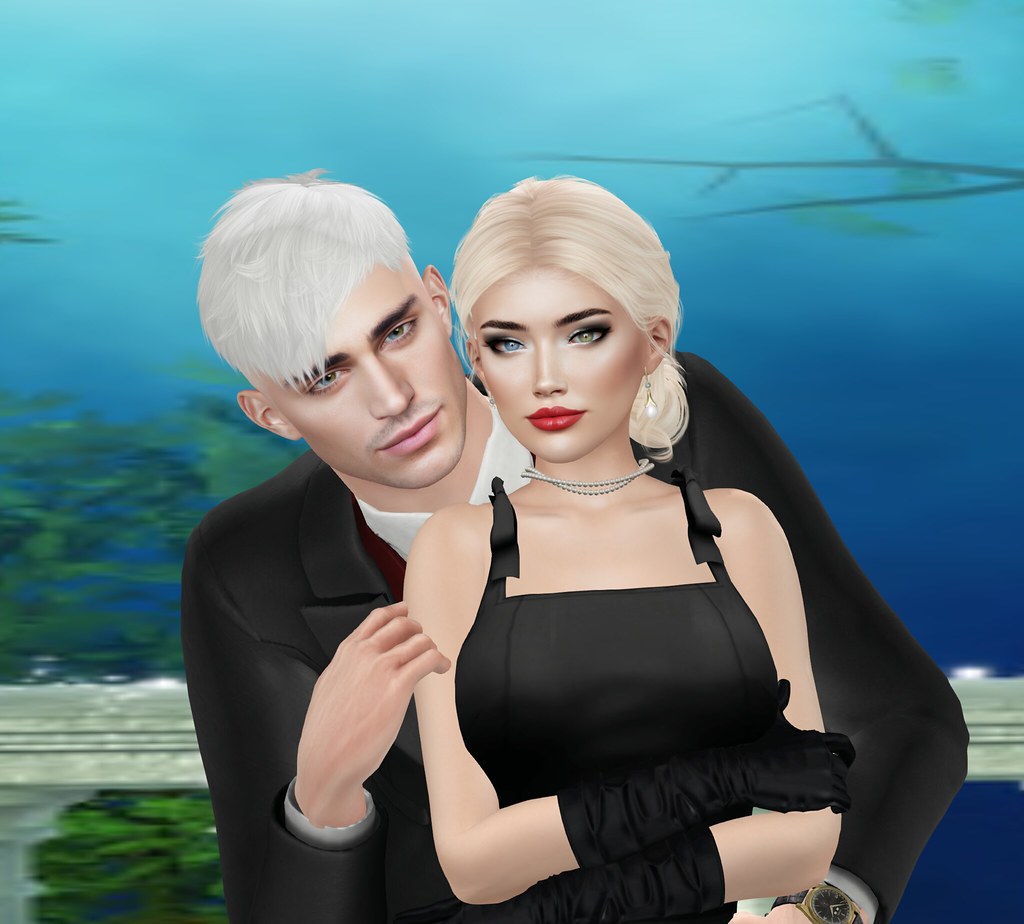 Skin Fair 2020 is in full effect and Lelutka did not disappoint! Lelutka released their first male head in the new Evolution Line, Skyler. Skyler, like the other Evolution heads is BOM enabled. Alongside Skyler, Lelutka also released Lake for the ladies.

I was pretty pleased with the shape I settled on for Nova, but giving the demo of Lake a try, I immediately wanted to switch over. An added bonus was that the shape I was using for Nova works beautifully with the new Lake head.

What Will Is Wearing: 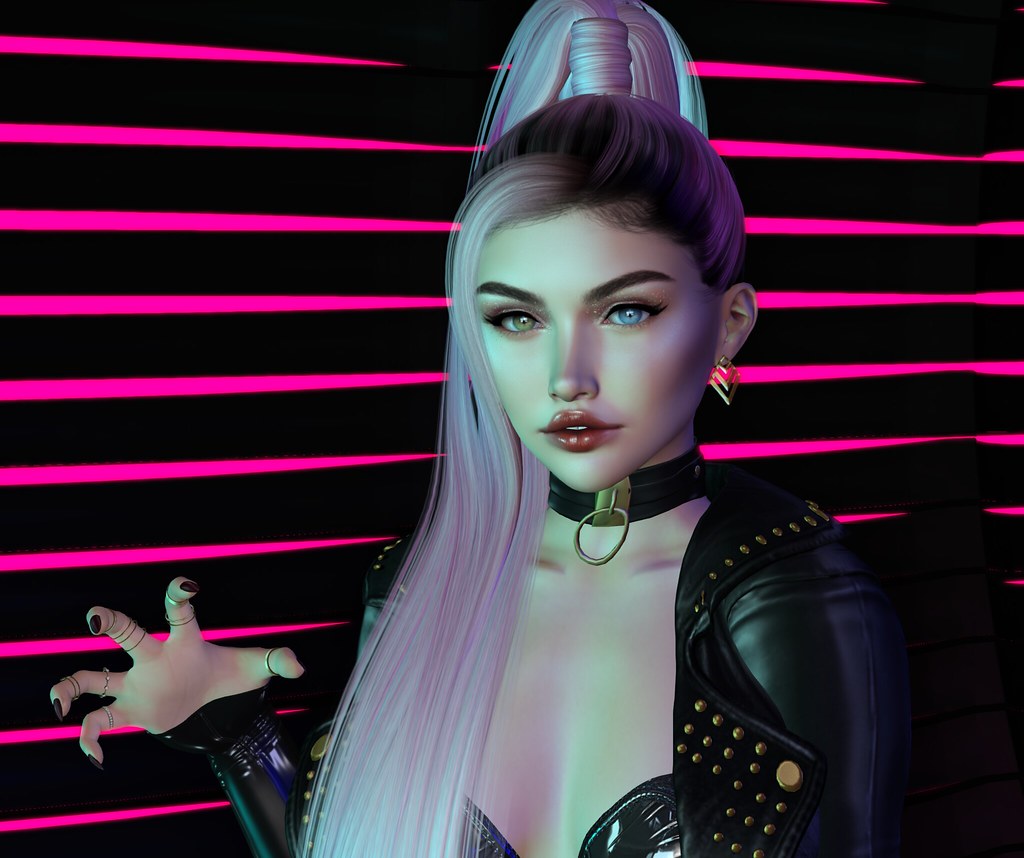 Its been a while since I’ve taken a photo or even did a blog post. I’d gotten into a bit of a rut, I guess you could say. Earlier this year Lelutka released two new mesh heads, introducing their Evolution line. The new line are BOM enabled along with new mapping for eyeshadows and lipsticks for HD appliers, much similar to the HD appliers that have been circulating for CaTwA and Genus appliers. But also with this, the appliers that worked for their earlier line of heads would not work with the new ones. This would make most of the make-up I had useless for the new heads, except if the designers had updated their appliers to BOM.

I had some difficulty shaping the head and opted to not get either of the heads for a while. Playing with the demo ever so often and trying out adjustments. Nothing came close to what I had with the Lelutka Korina head shape that I had put together, but I also knew that if this was the direction that Lelutka was going, that I’d eventually have to get on board with the Evolution line to keep up to date with make-up and skins being released.

It wasn’t until Amara Beauty released the “Kenna Beauty Box” that I finally decided on getting Nova of the two Evolution heads. Amara Beauty’s Kenna offered BOM layers of the skin as well as tintable BOM layers for lipstick, eyeshadow, eyeliner, blush and brows. Also the shape was gorgeous. I used the Kenna shape as my base to customize the shape into what I’ve become very happy with.