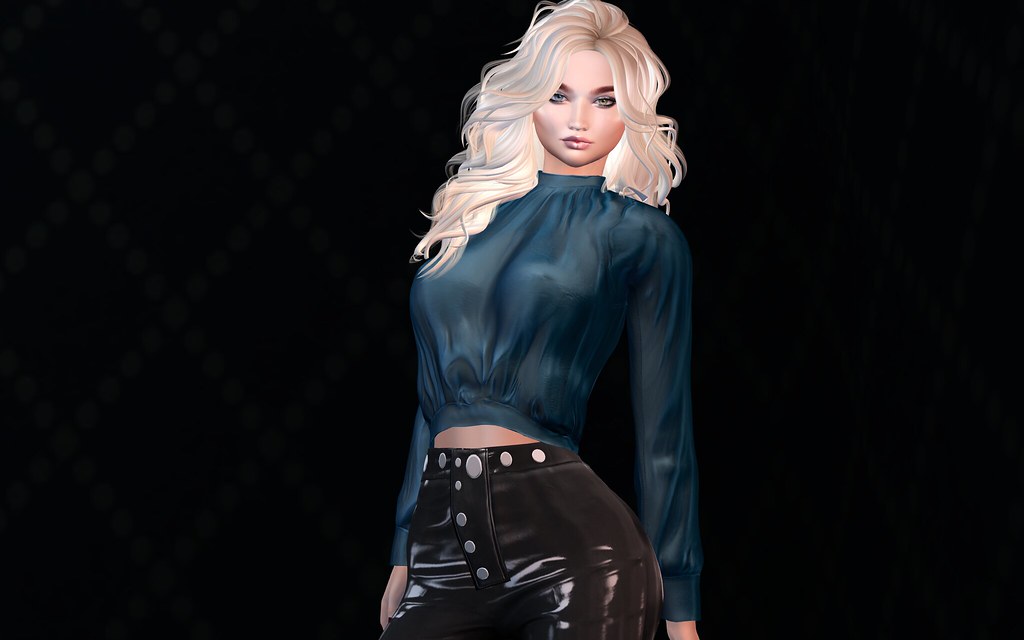 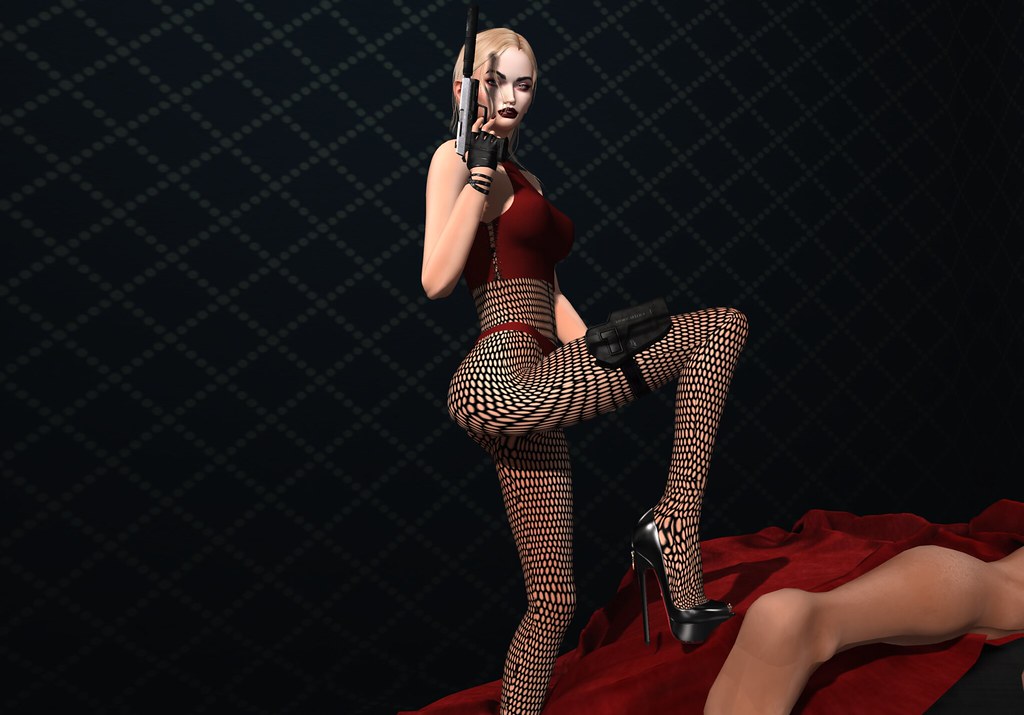 There are two things that are infinite: femininity and means to take advantage of it. – Amande (From La Femme Nikita) 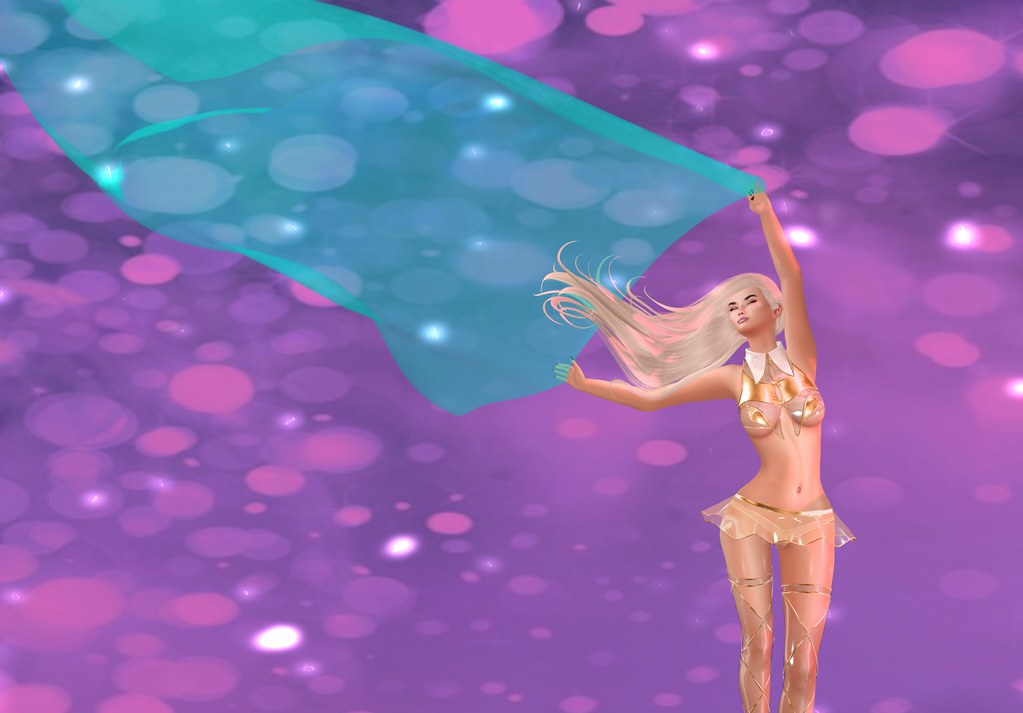 Wake the fire inside

to hold us down

Feel the future in our lungs

to the edge of the world

Oh we’re dancing on the skyline

Heartbeats racing in the moonlight

to the edge of world

To the edge of the world 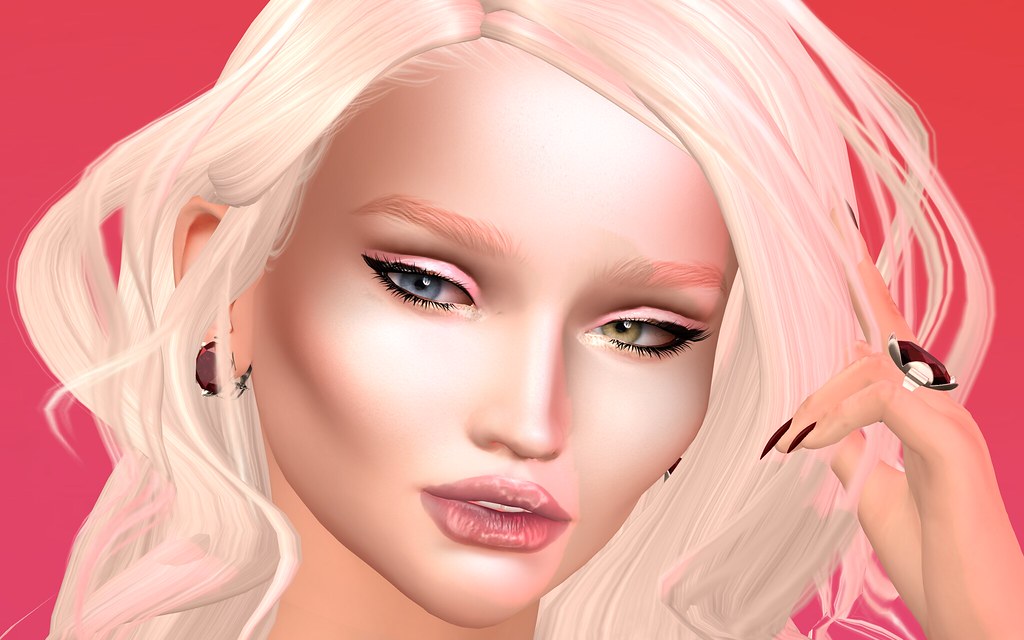 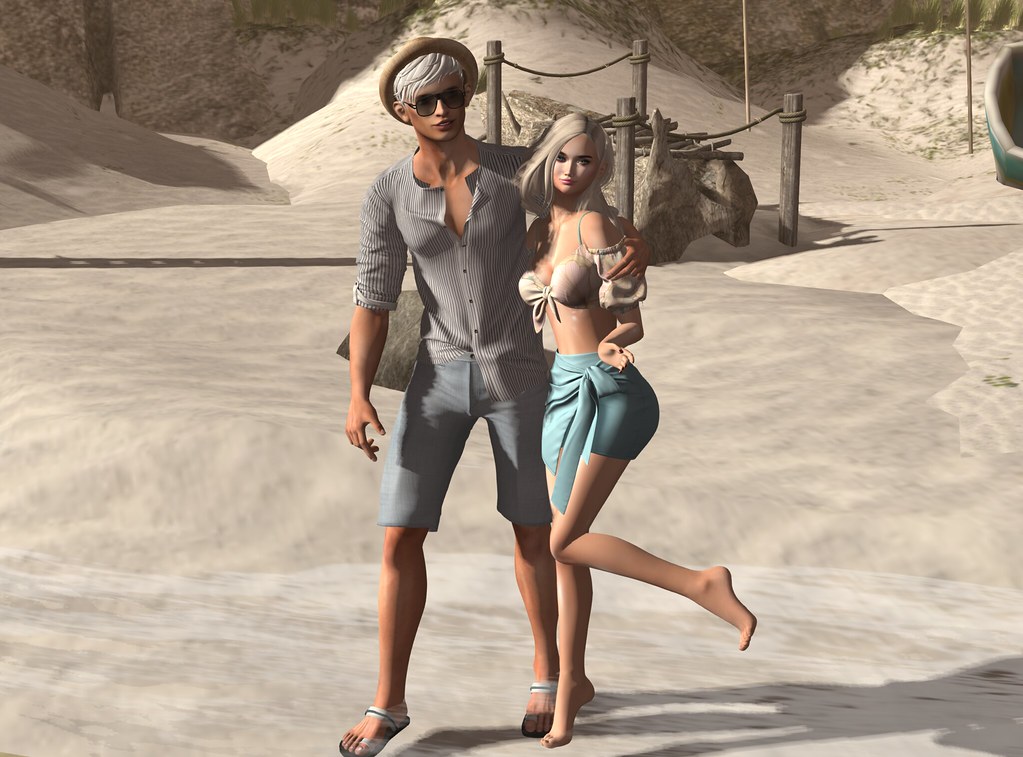 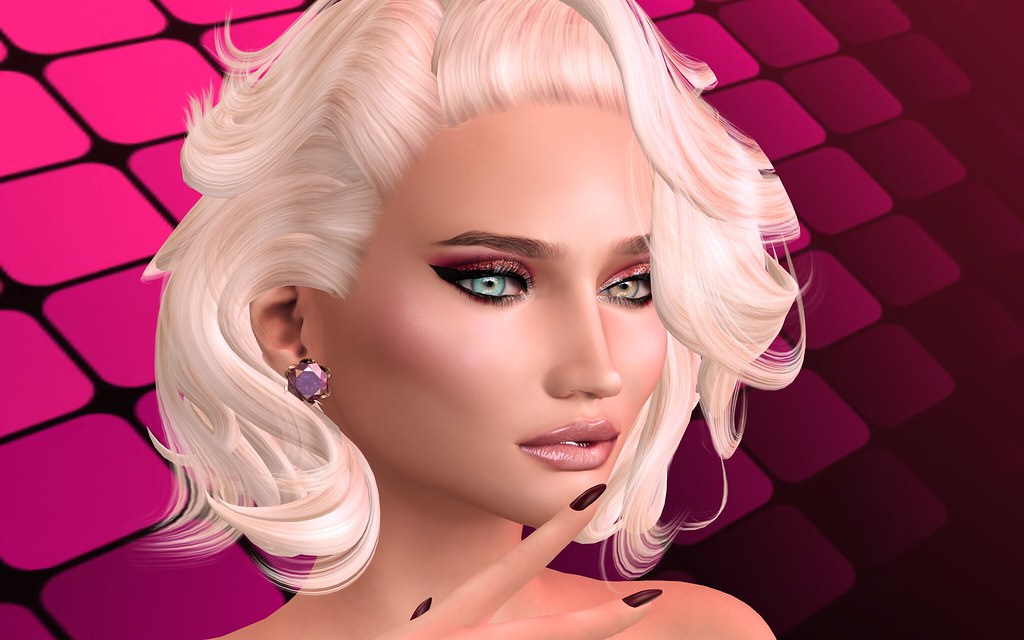 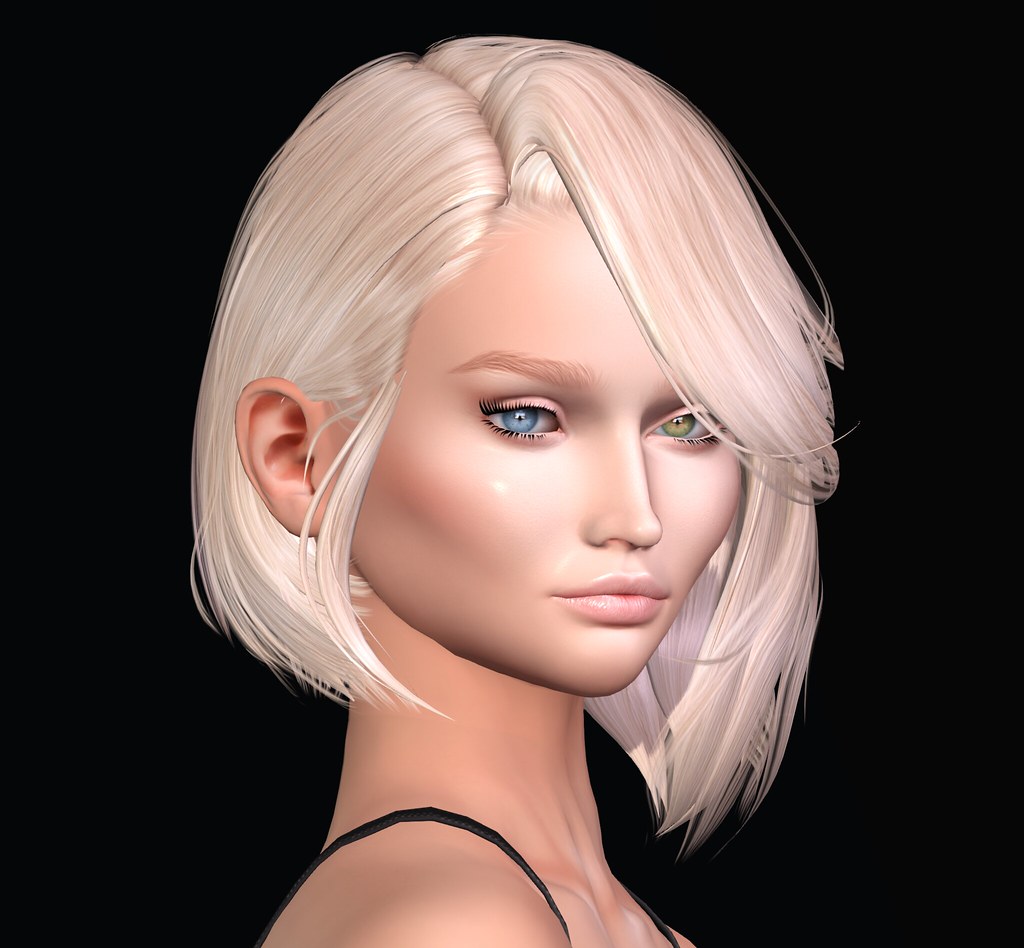 I’ve heard talk about an update for the Maitreya ‘Lara’ body coming soon and that the Glam Affair skins would be included with the update. But since Glam Affair is already releasing some new skins at Collabor88 and Kustom 9, I decided to go ahead and pick a tone that suits me best and get the rest of the tones when the body update is released. 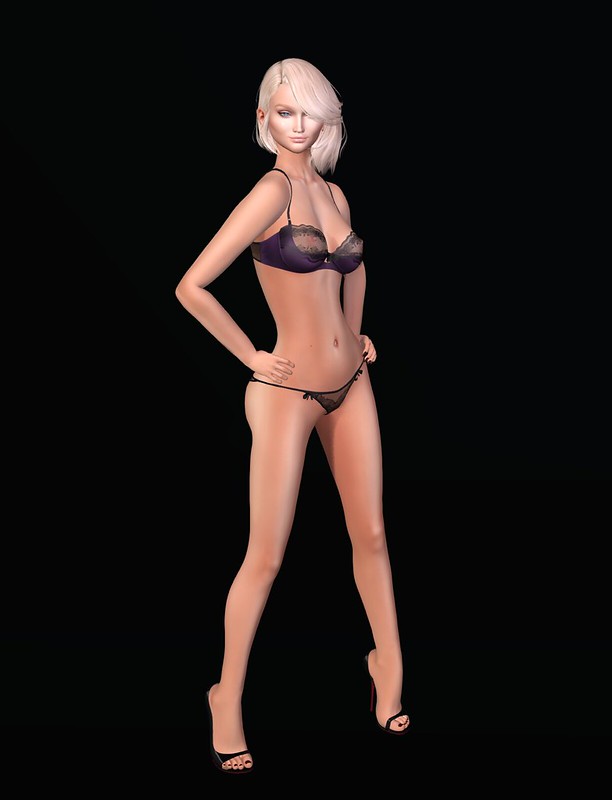 Along with the body updates, some added features were added as well. The bodies now have a normal option, a smaller breast option, and a cleavage option. Along with that, a freckled version of the three breast options is also included. I did notice some small changes to the skin with the update. 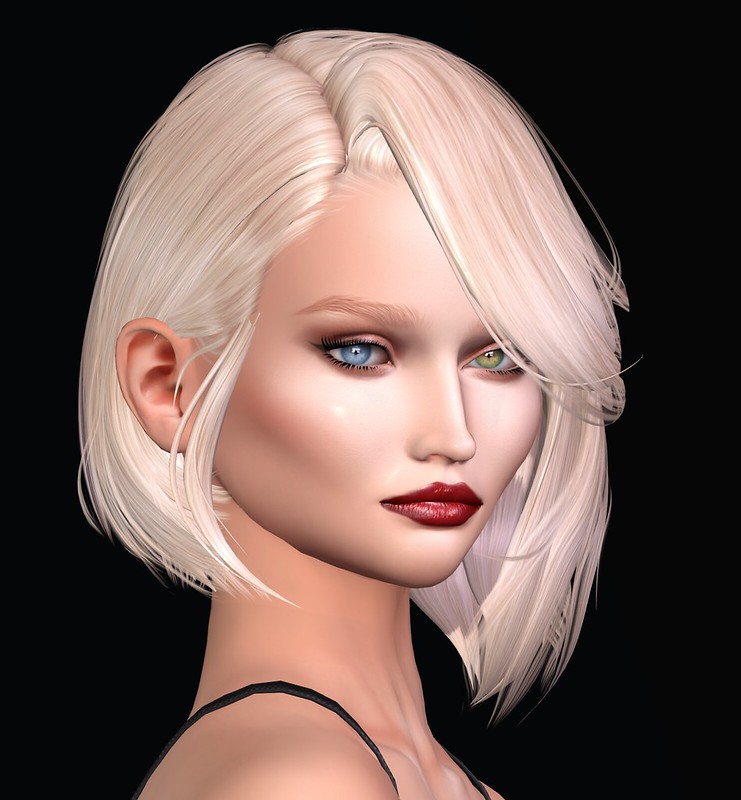 Along with the body updates the face appliers also have some added features. Each face applier now includes several brow color option (A no brow option as well) freckles & moles option (which applies to the tattoo layer) and 2 face contour options. 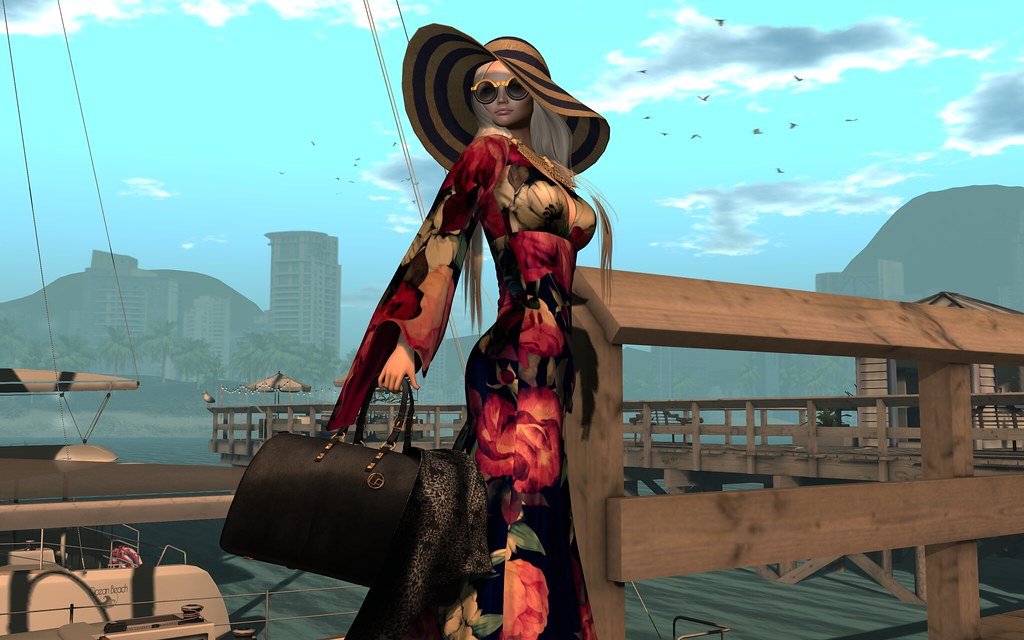 A much needed vacation is in order. Going to be offline (to a degree) for a few day! Some sunshine, cocktails, and sleeping in is definitely in my future! I’ll be out of town July 13th to the 16th. A short vacation, but a vacation none the less. 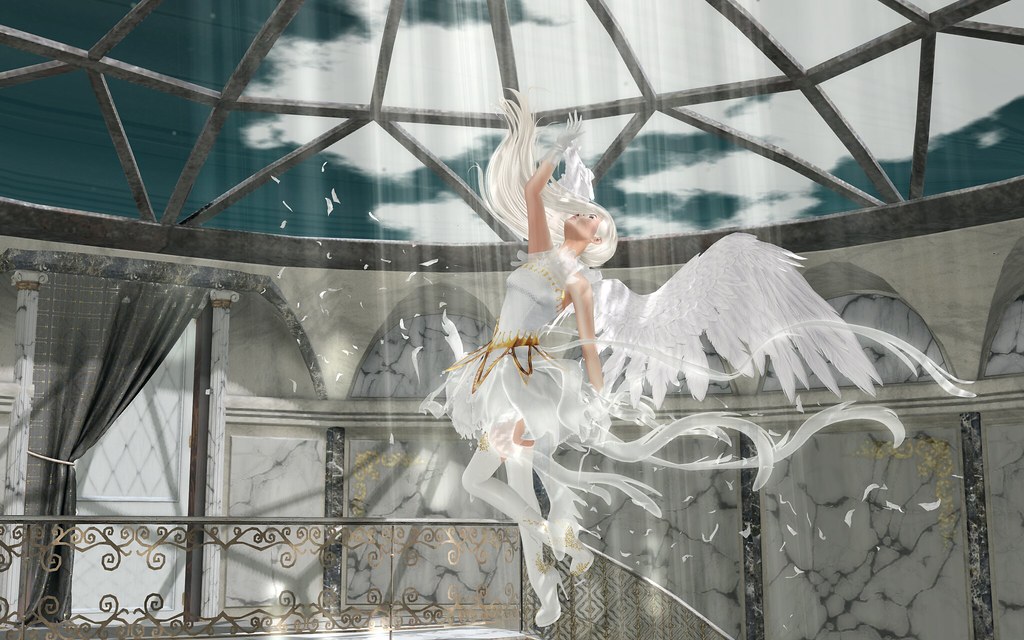