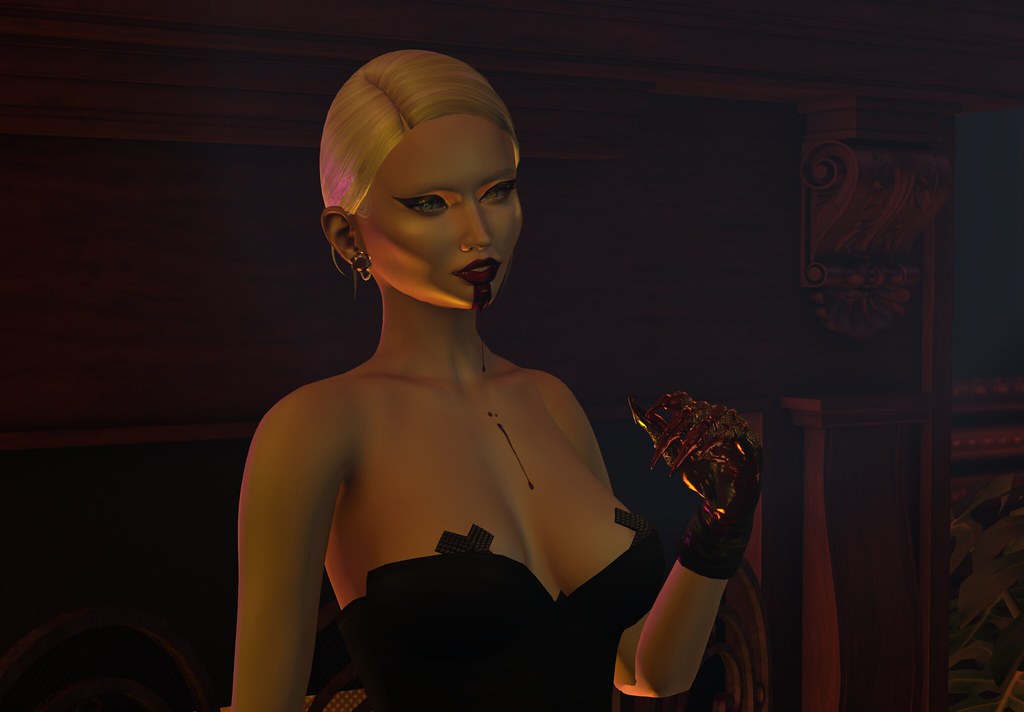 Being that its the month of October, what better time than to create a photo inspired by the character.