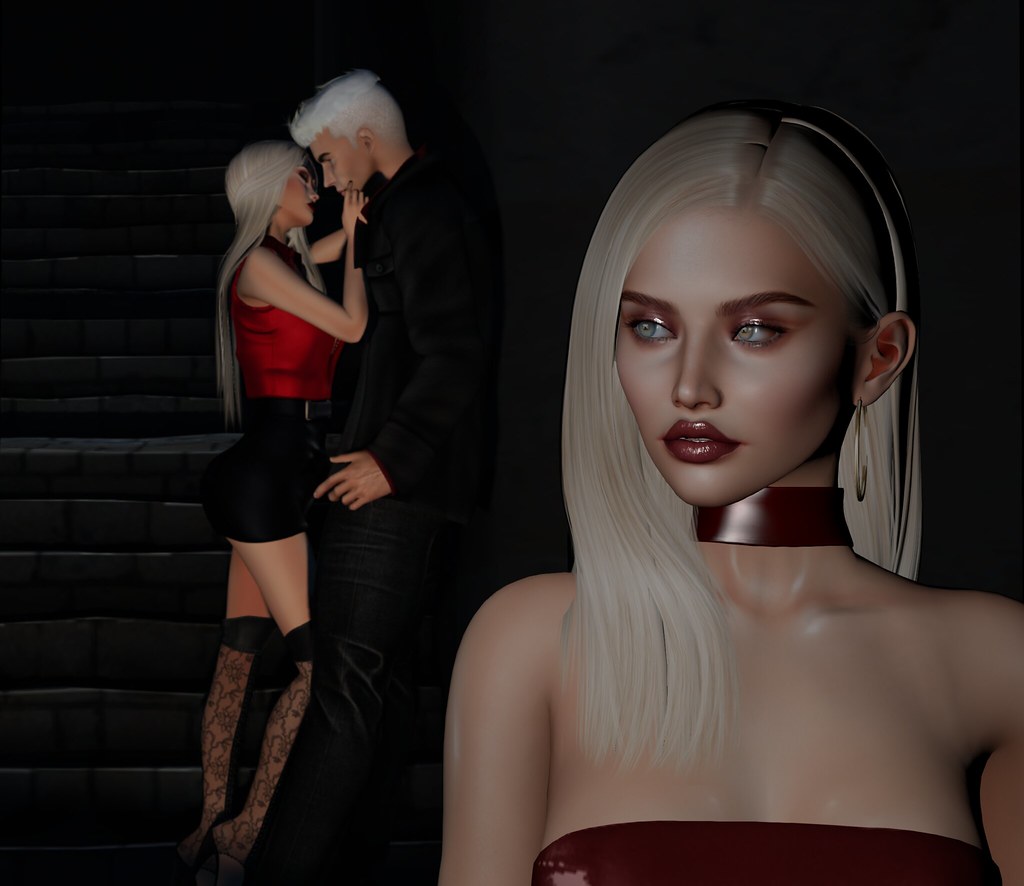 From Left To Right: 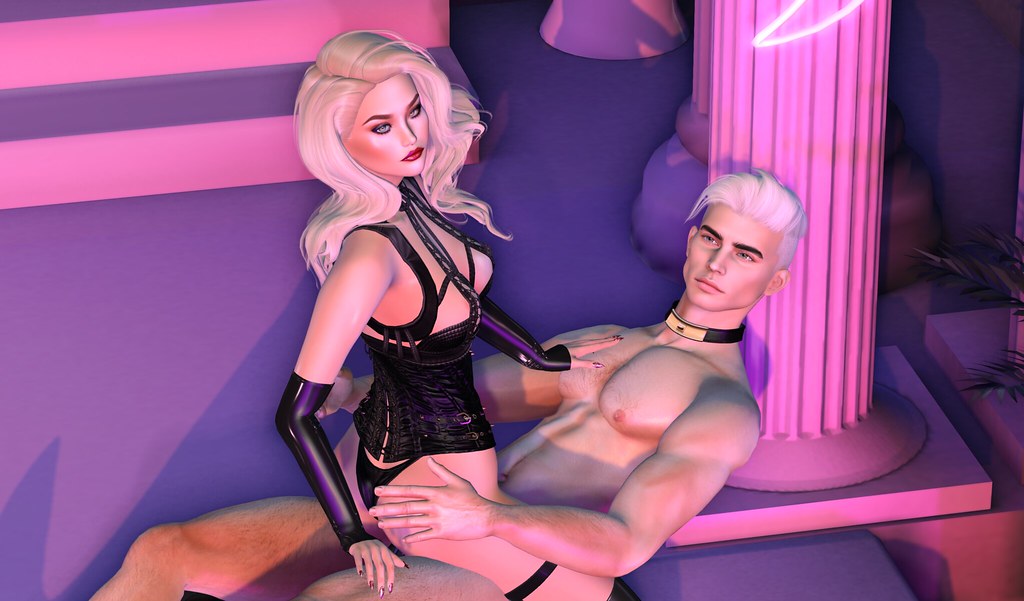 Its been a while since Lelutka released a new male mesh head. But the wait was worth it. ‘Guy’, Lelutka’s 2nd mesh male head was released in their mainstore Saturday February 16th 2019. The head features a more defined jawline as well as a more mature face, compared to their previously released ‘Andreas’ head. 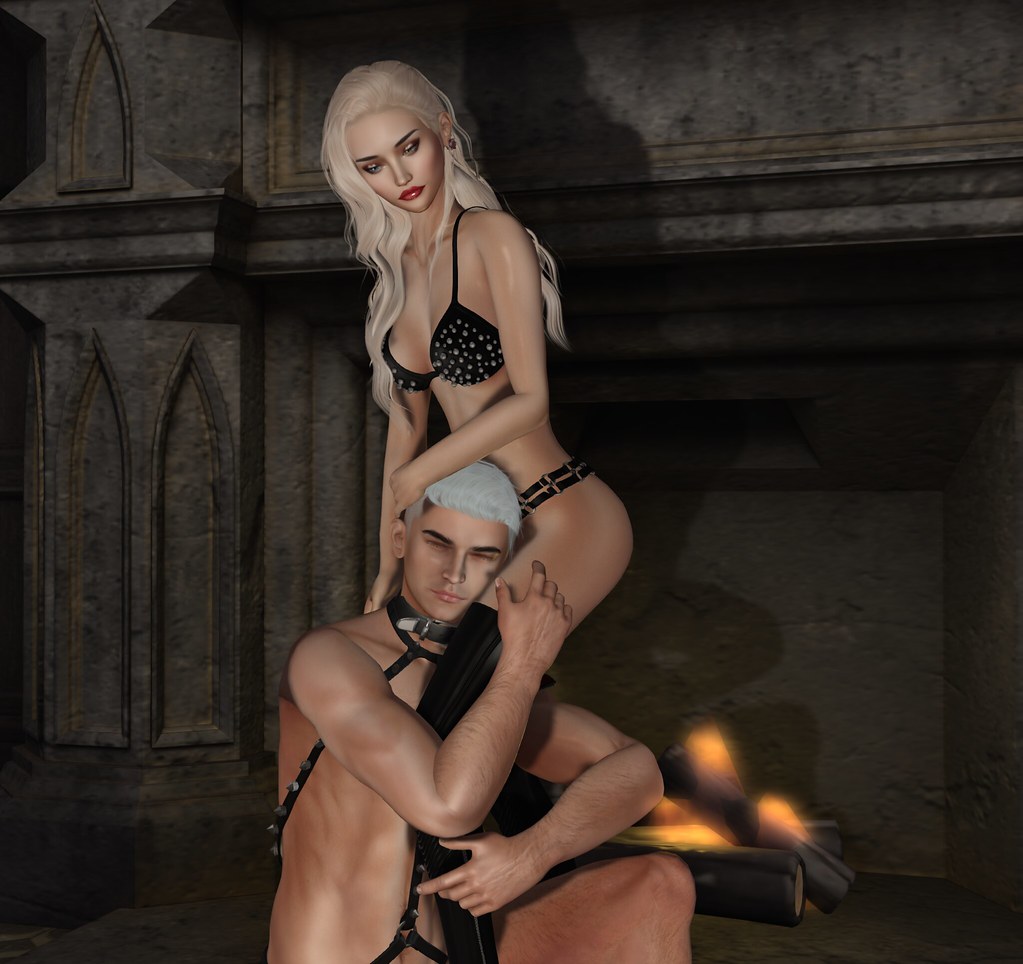 Another year draws to a close. I tend to not make New Years resolution, since I tend to not keep up with them. But one thing that’s never been broken is my draw to the kinkier side of Second Life. Kink(y) offers some wonderful send offs to prepare yourself for the upcoming year. Cheers to 2019! May it be as kinky as your limits allow! 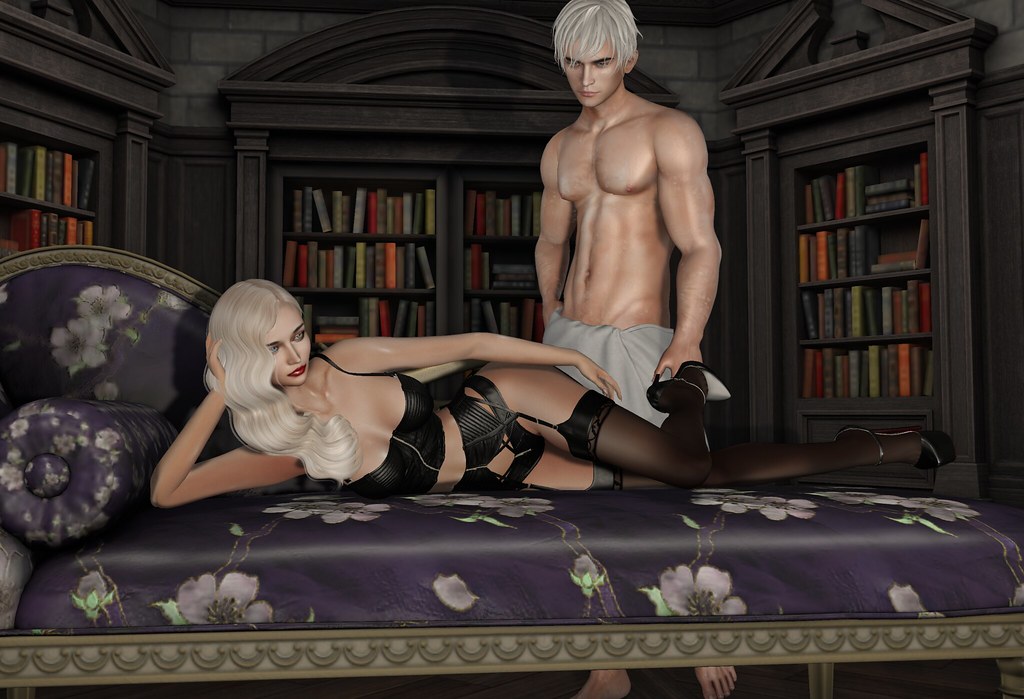 Step up the two of us, nobody knows us
Get in the car like, “Skrrt”
Staying up all night, order me pad thai
Then we gon’ sleep ’til noon
Me with no makeup, you in the bathtub
Bubbles and bubbly, ooh
This is a pleasure, feel like we never act this regular 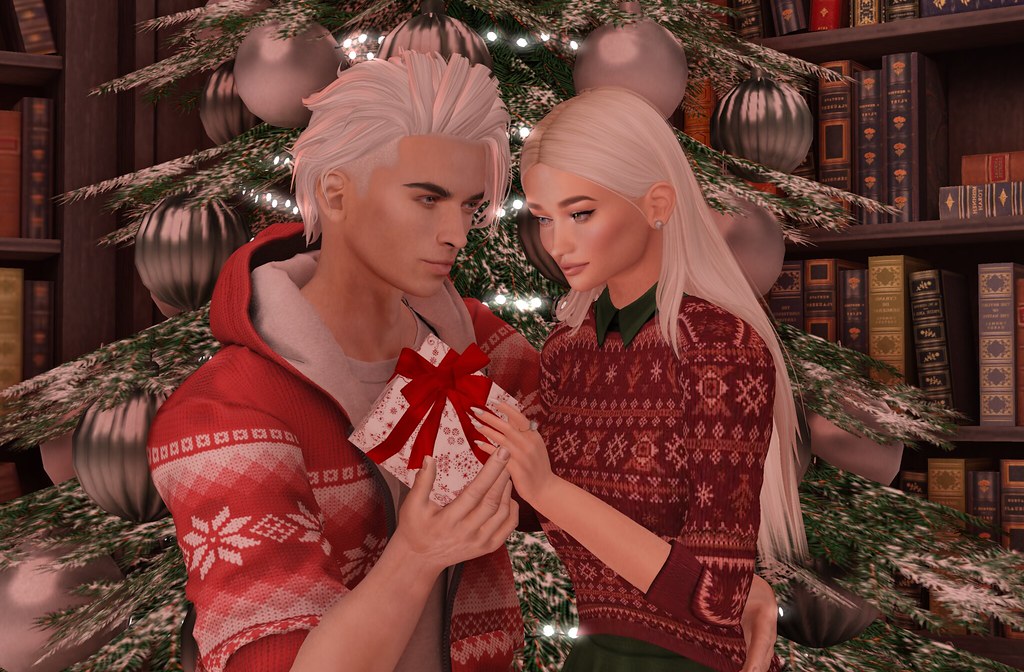 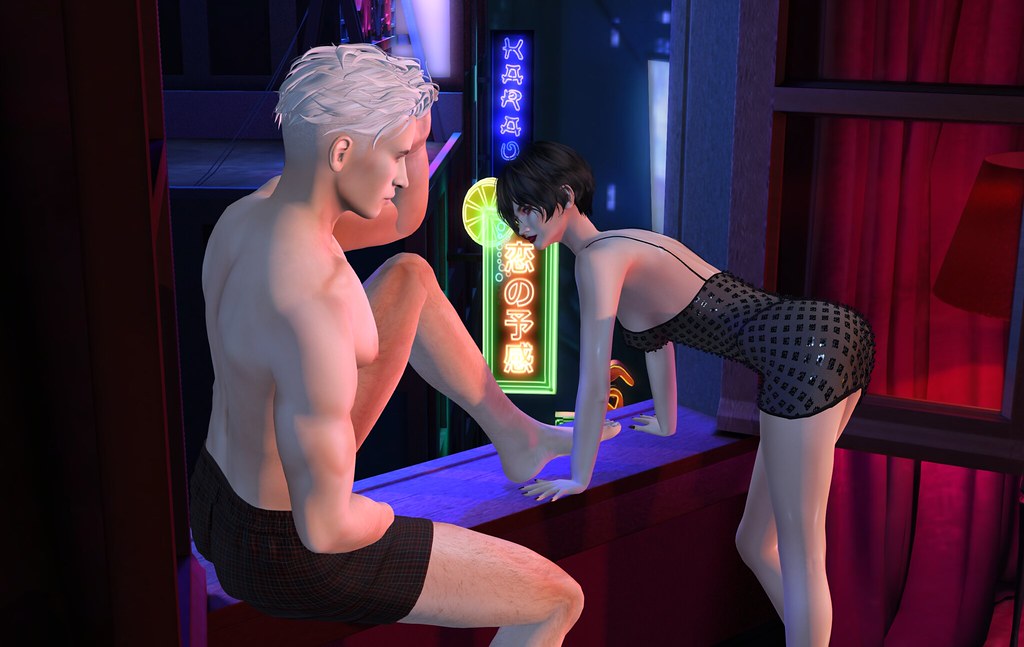 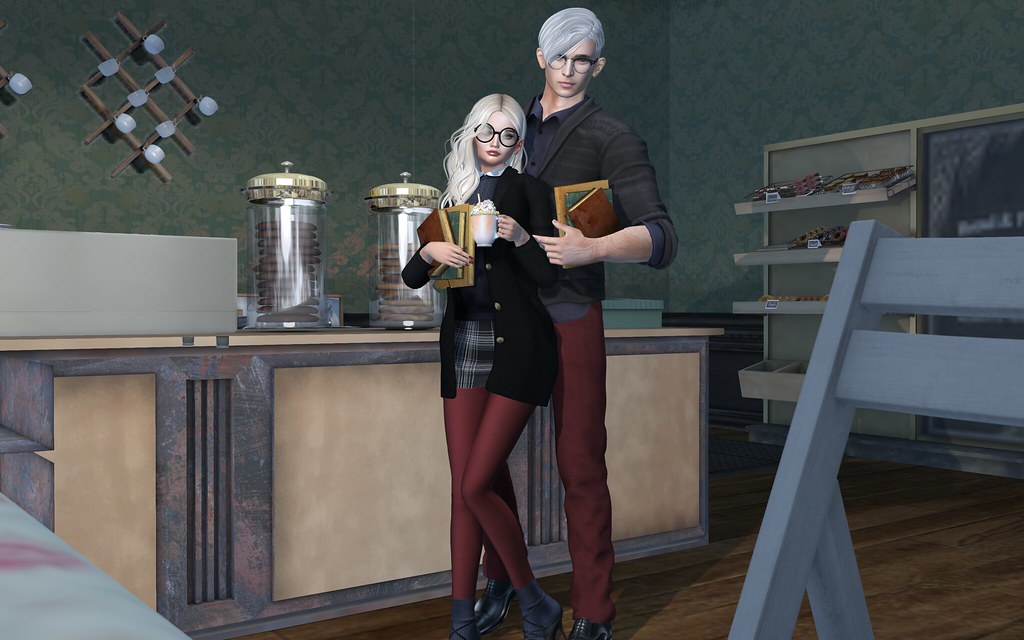 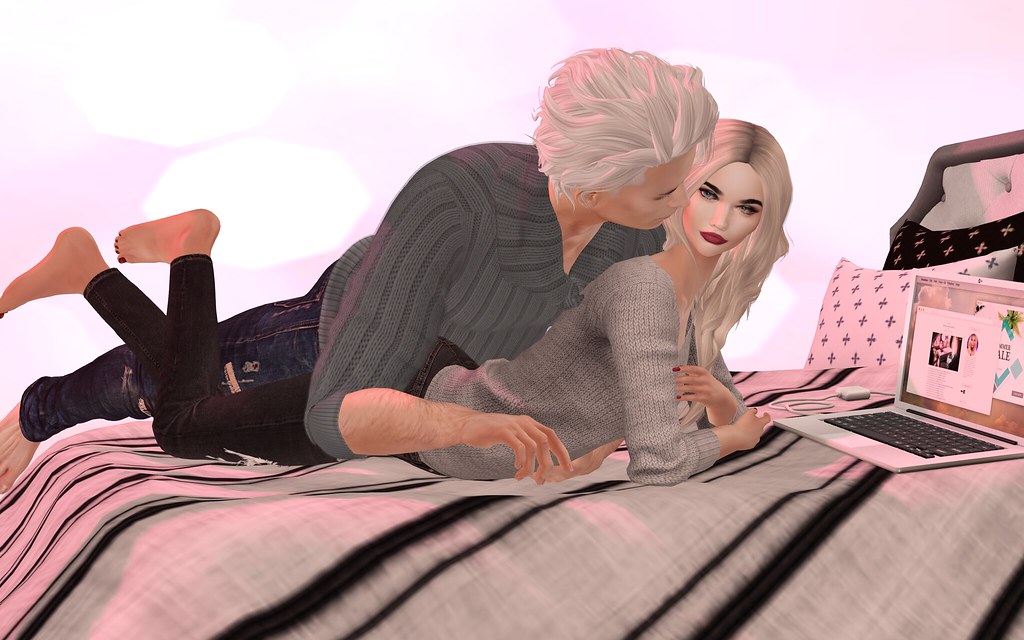 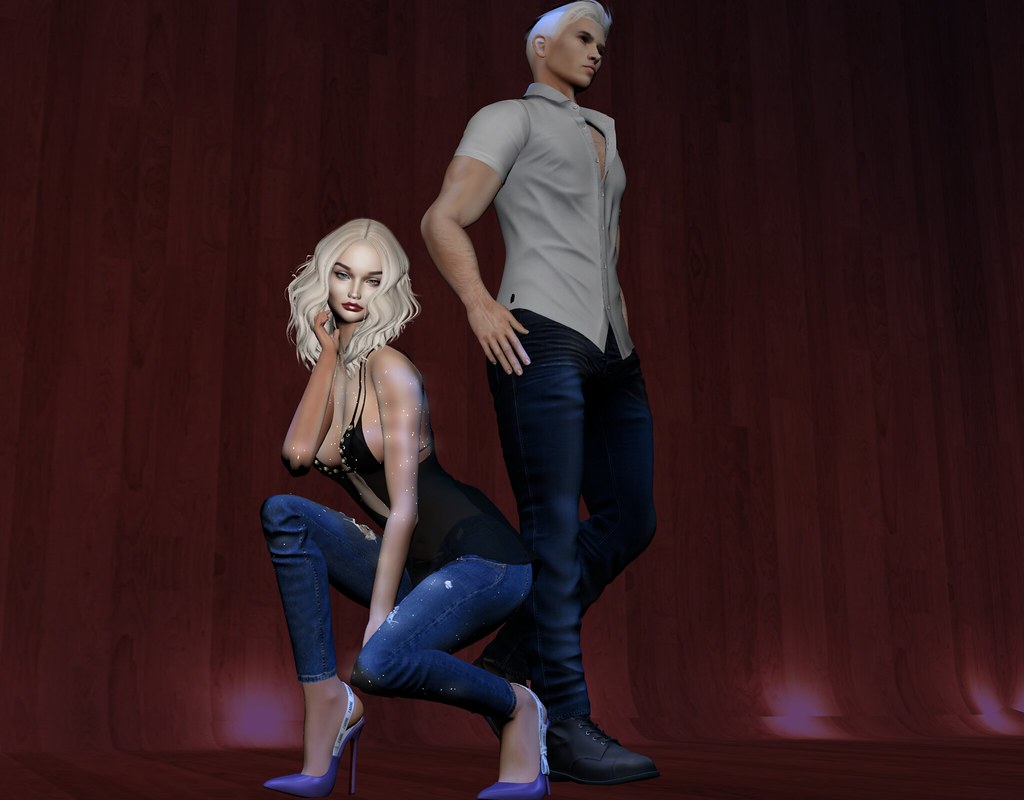 Blue jeans, white shirt
Walked into the room you know you made my eyes burn
It was like James Dean for sure
You’re so fresh to death and sick as ca-cancer

You were sorta punk rock,
I grew up on hip-hop
But you fit me better
Than my favourite sweater,
And I know that love is mean,
And love hurts
But I still remember
That day we met in December,
Oh, baby! 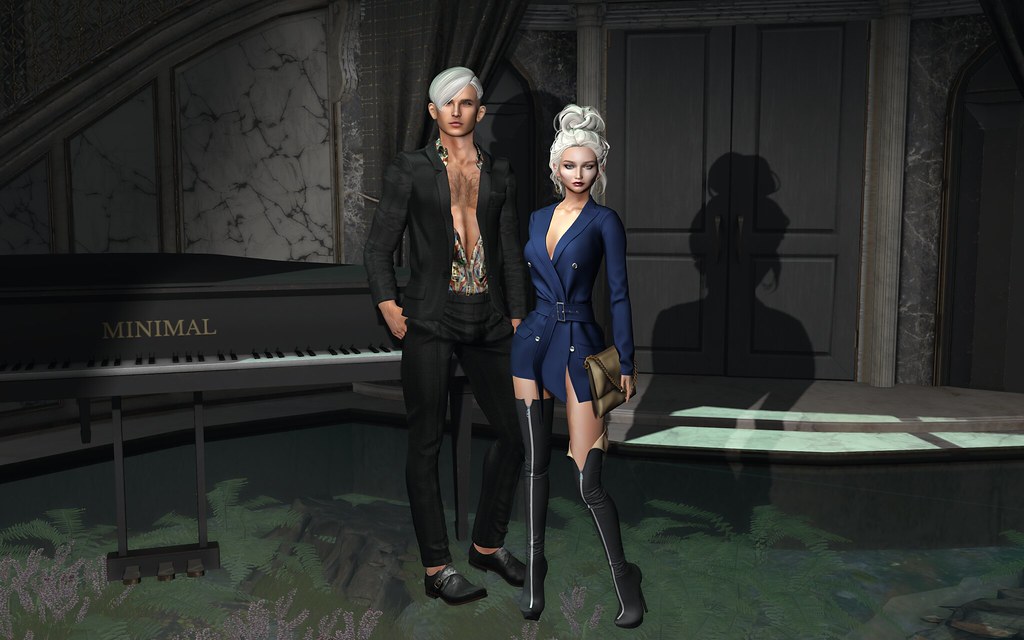 I want to hold you close
Skin pressed against me tight
Lie still, and close your eyes girl
So lovely, it feels so right

I want to hold you close
Soft breasts, beating heart
As I whisper in your ear
I want to fucking tear you apart