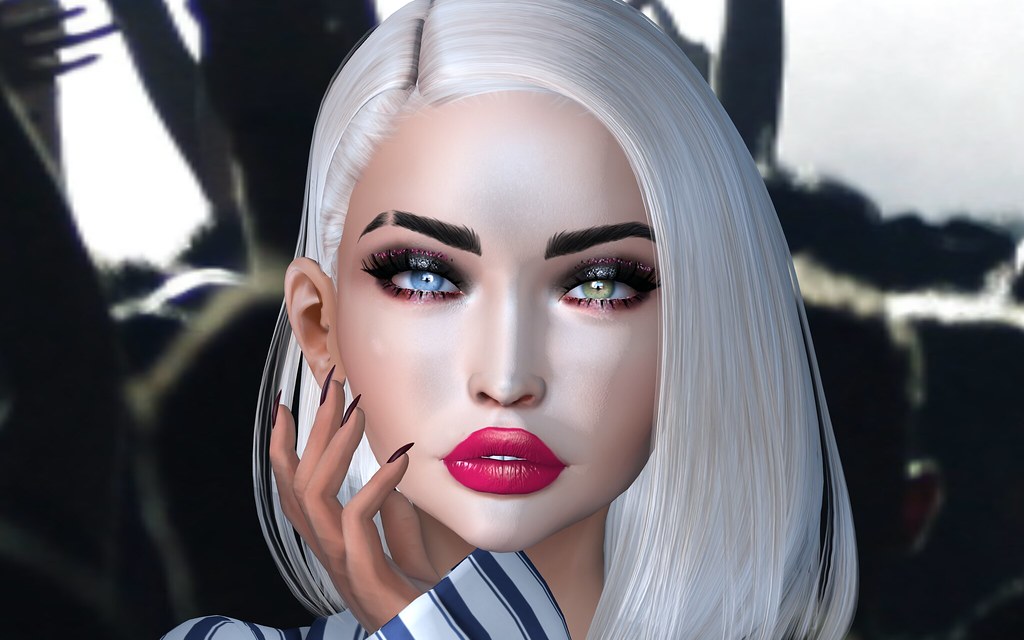 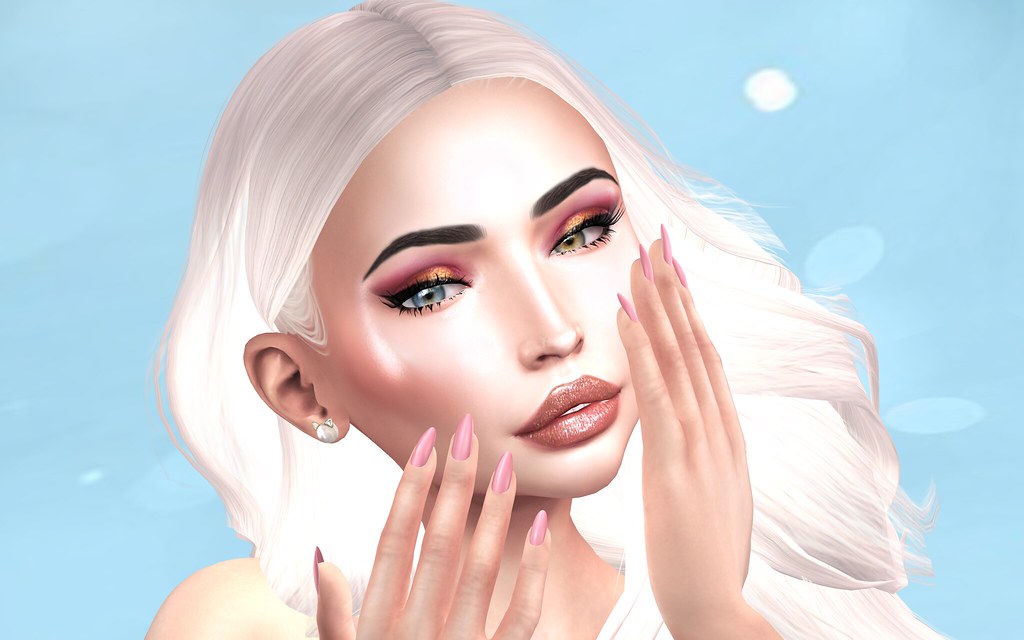 Another gorgeous round of Powder Pack is upon us! This month of course is for Lelutka mesh heads. In my last unboxing video I had some comments saying they couldn’t hear me over the background music or that the music itself was distracting, so I’m uploading the unboxing video this time around with no background music. 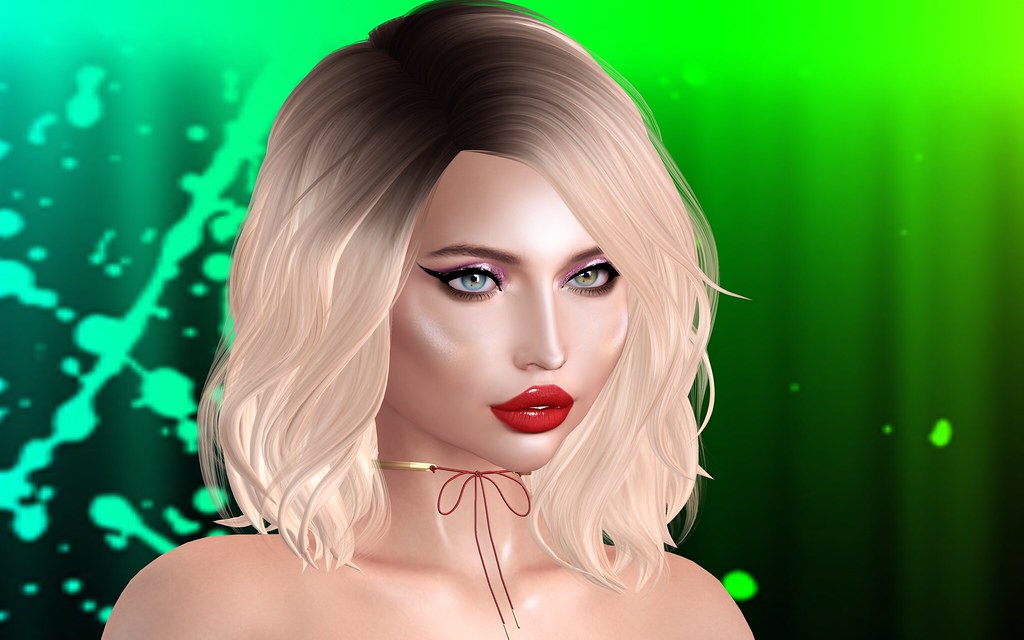 The team has recently changed up how they’ll be releasing each pack. Starting this year, Powder Pack will be alternating on the packs for the different mesh heads. The month of January will be for Lelutka and the month of February will be for CaTwA.

You’ll be able to pre-order the pack on the 1st of each month and the pack will be released on the 17th of that month. 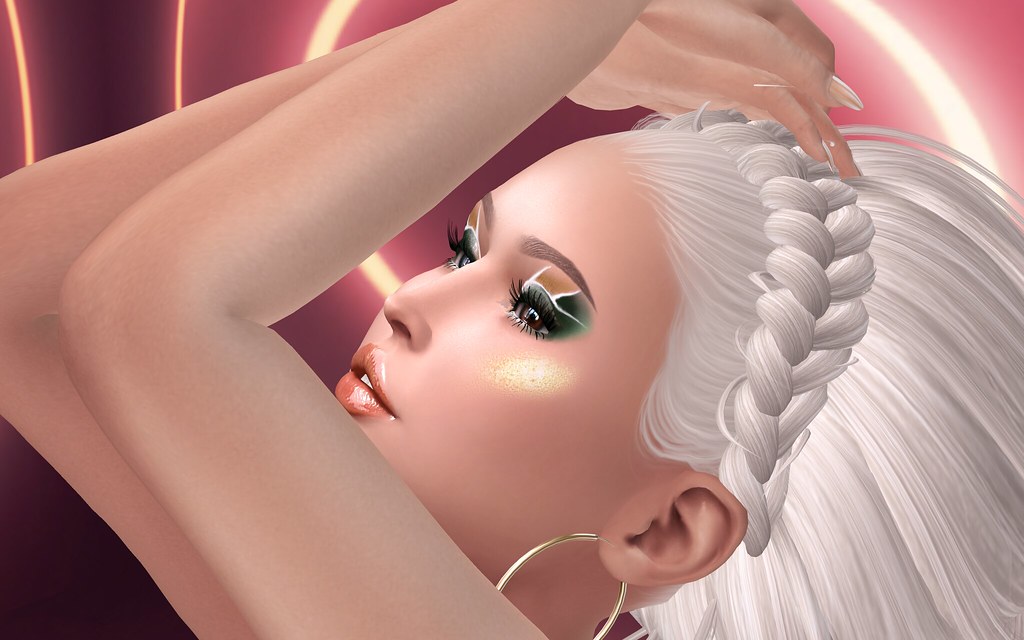 This month’s Powder Pack was gorgeous! A variety of super colorful eye shadows, lipsticks and gorgeous skins. Definitely a great pack to pick up. 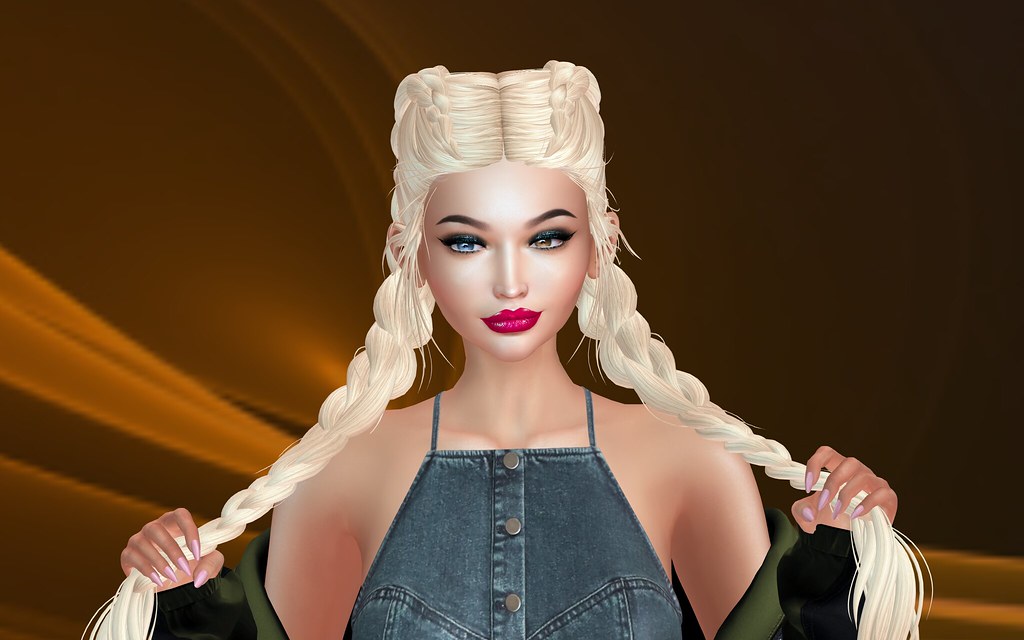 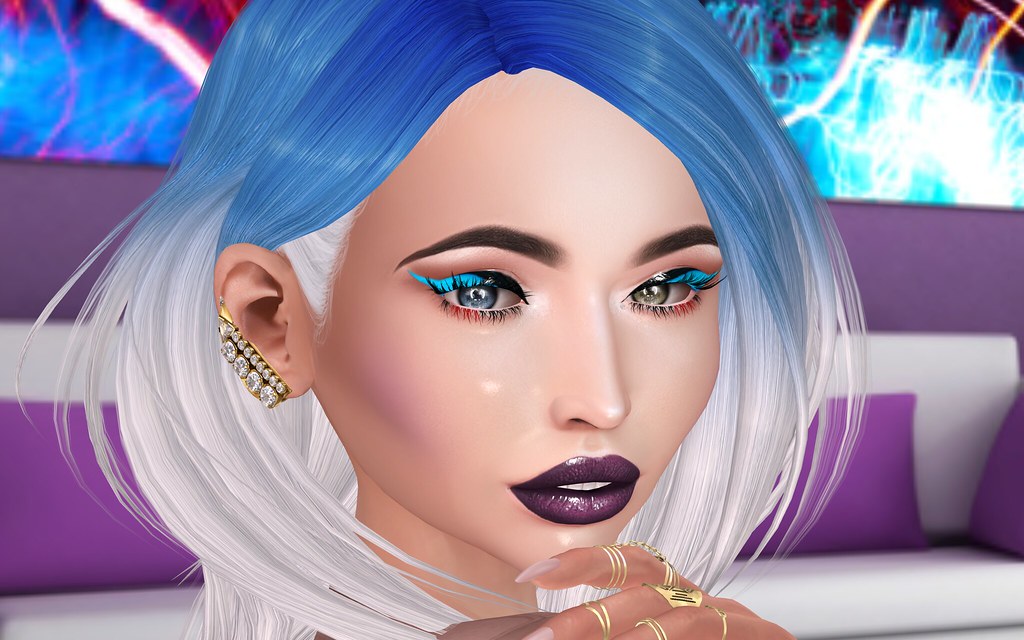 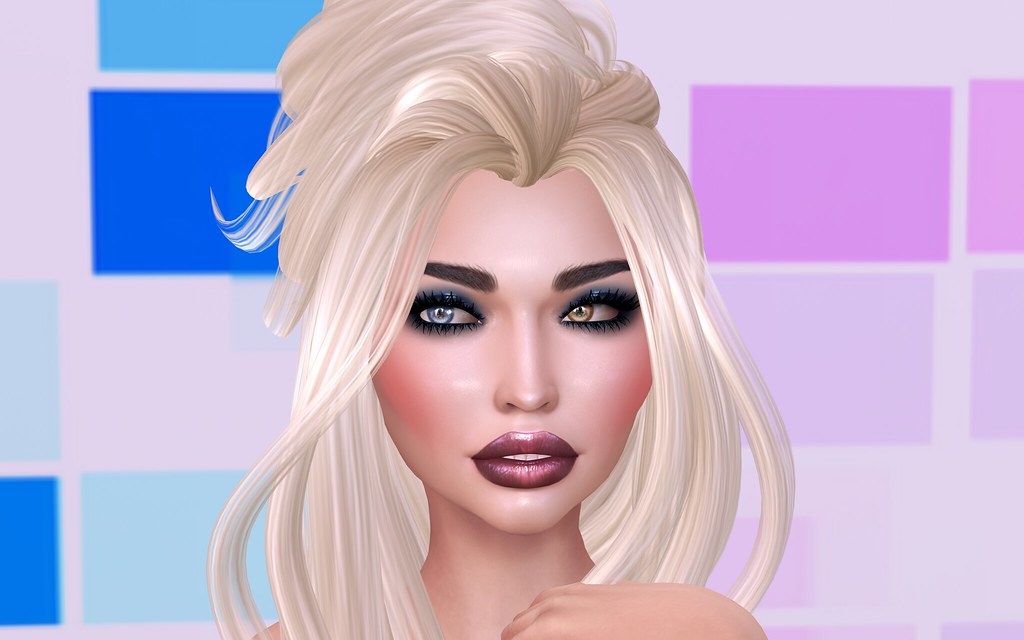 Now usually I feature one image showcasing my favorites from the PowderPack. That wasn’t the case this time around. There were so many beautiful skin and make-ups to choose from, I ended up setting up 4 shots! Enjoy! 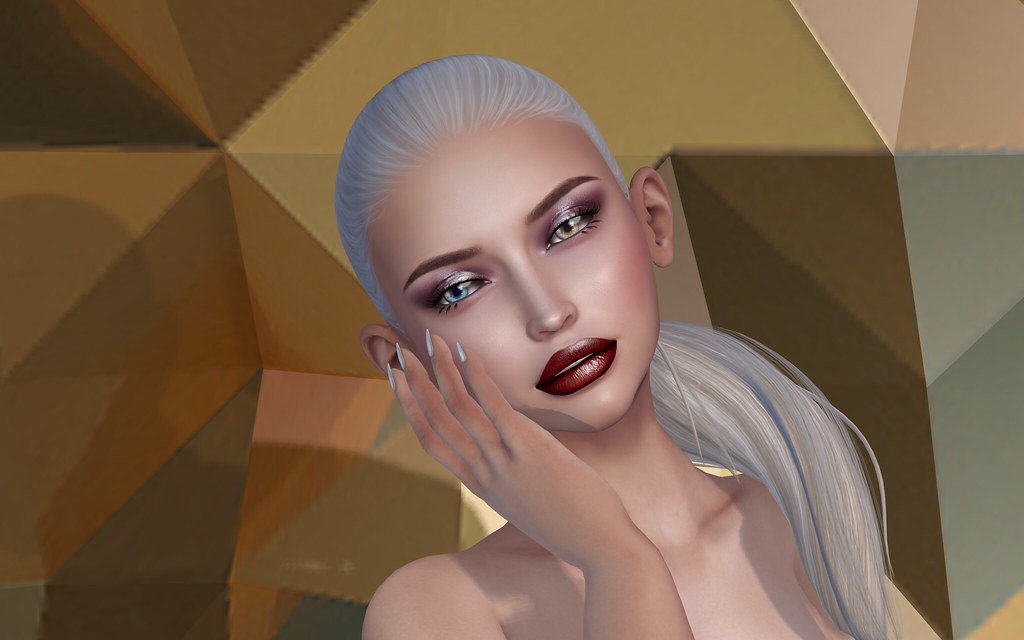 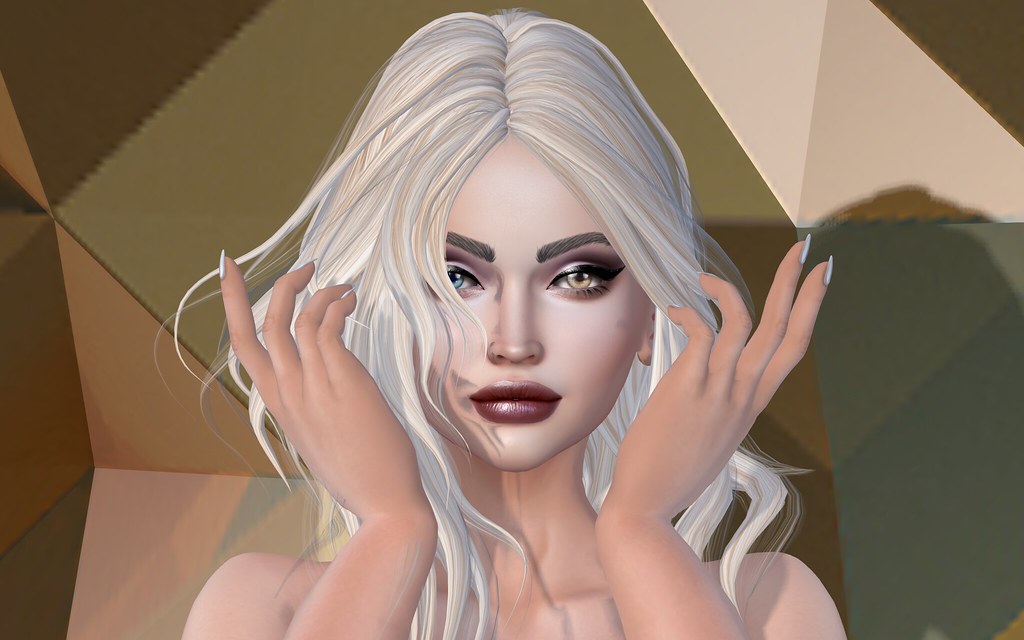 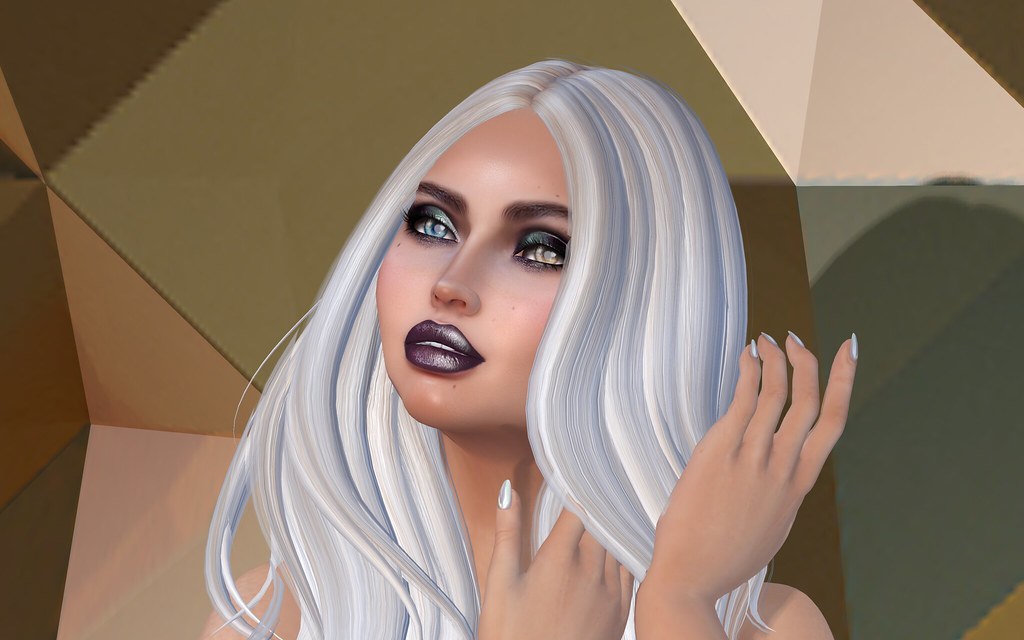 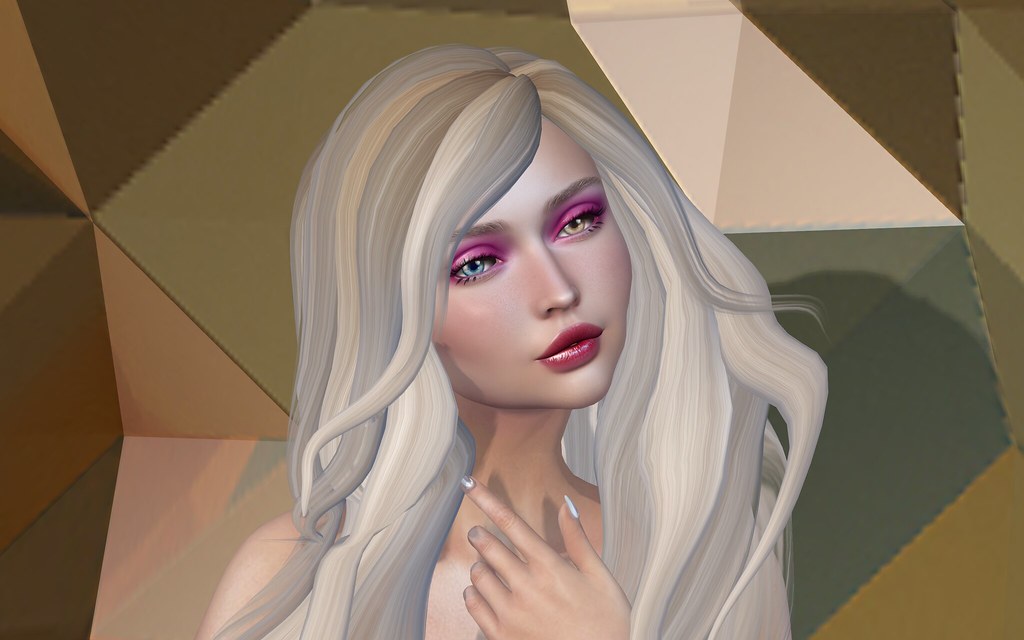 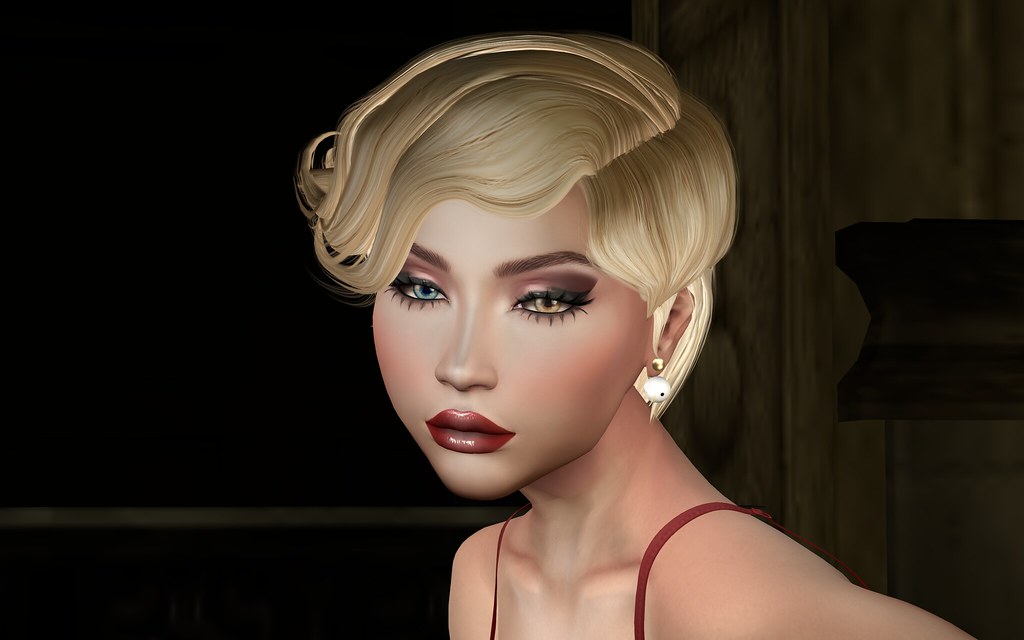 Another round of Powder Pack is upon us. I was lucky enough to have someone gift me this month’s pack. A very nice surprise!

This pack includes quite a few skins again. The designers are so generous with their appliers in these packs, giving appliers for the mesh bodies and hands as well. Its really shaping up to be a great subscription box to participate in. 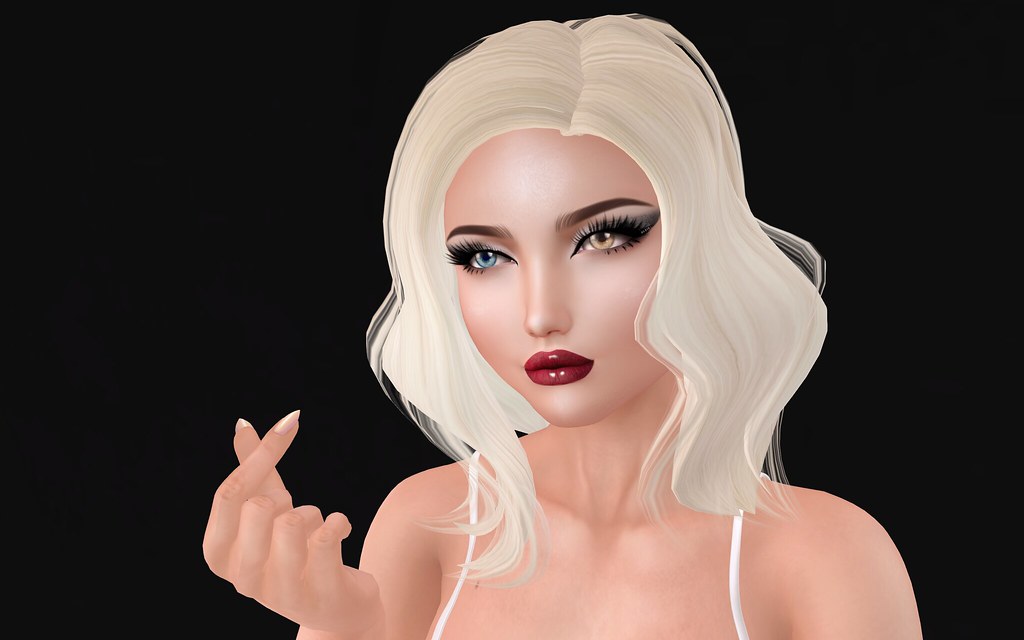 Powder Pack is a monthly mystery pack consisting of 12 CaTwA Head Makeup Appliers from your favorite brands across the grid! Reserve your Powder Pack in-world or on the Marketplace.

The designers for this month’s Powder Pack included a fair amount of make-up appliers along with some skin appliers as well.