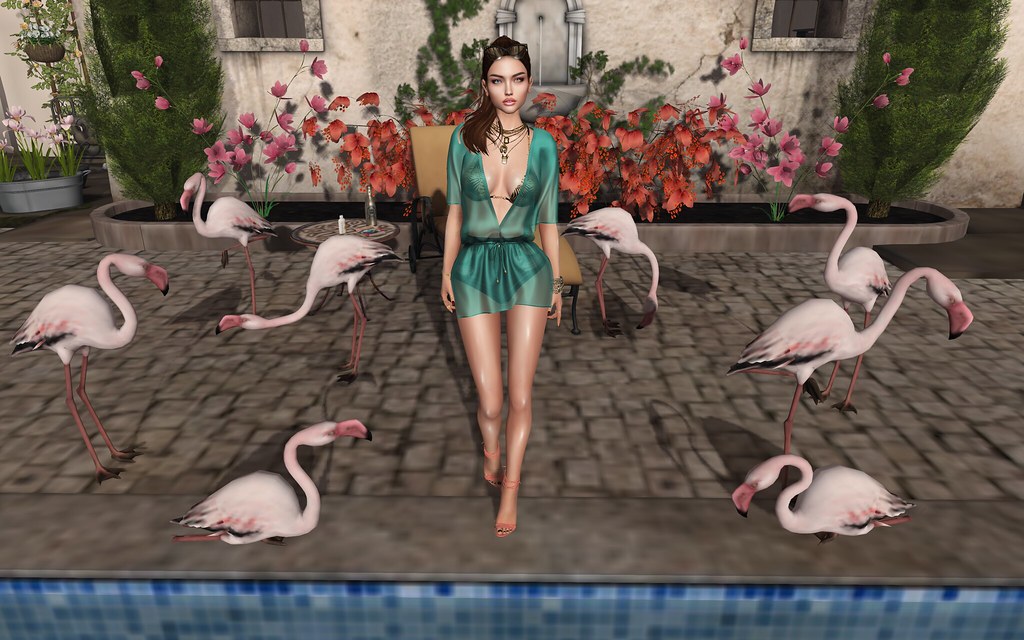 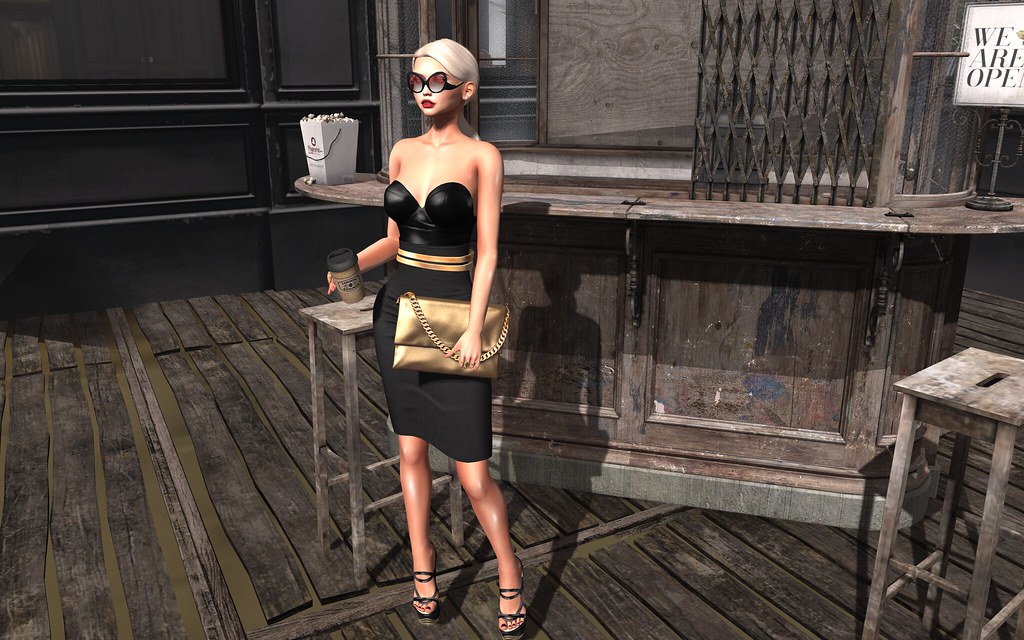 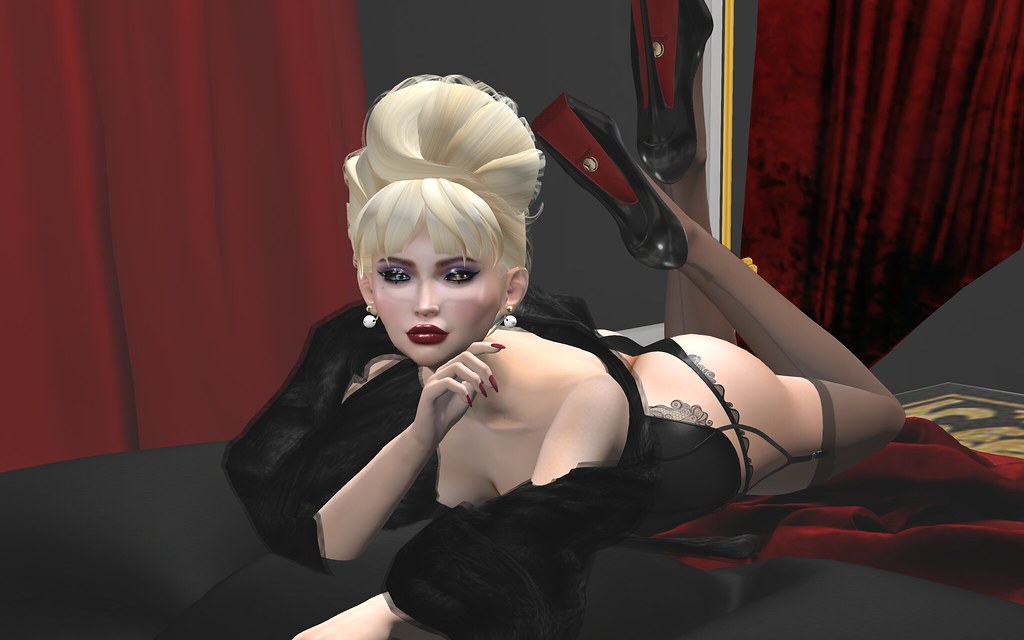 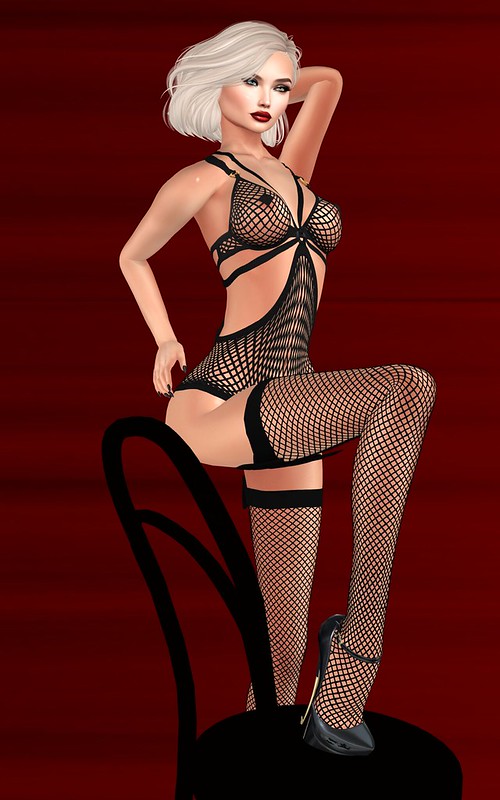 Shopping can be very therapeutic. There’s a thrill from hearing those lindens ring as you make a purchase! Though later on as your high dies from your shopping therapy you are left with the feeling “Crap! Did I really just spend that much!?!”

The recent installment of ~Uber~ started today and I was lucky enough to get in on opening day. One of the great outfits I picked up was this one by Kitja. I purchased the fatpack, which had a nice array of color options. I reasoned with myself to pick up the fatpack as it would get me out of wearing my usual all black ensemble. One of nice features of the HUD that comes with the skirt is that you can choose from different options such as a nice lace overlay over the main skirt.

Gacha events are usually something I avoid in Second Life. I’m much more content with going to the designer’s store and purchasing what I wanted to buy. Not taking a chance at a random drawing and getting something that I don’t want. Every once in a while though, there’s a Gacha that hooks me in. I’m noticing a pattern too. They’ve all been Gachas from PixiCat.

The latest Gacha event that opened at 11:59pm last night was the Epiphany Event. A collection of items from different designers. With common, rare and even exclusive items. I browsed the event’s page and took a look at what was up for grabs. The only one that caught my eye was the collection from PixiCat.  So this afternoon, after work. I attached my LazyGuy Hud and attempted to enter the event. The sim was having some issues and was very unstable. I never actually got in. The conversations in the group chat for the event, noted that plenty of people were having issues getting into the event. This is usual with most event openings. Luckily, someone who was able to get into the event had several copies of the items that I wanted and I gladly bought the items, rather than play the game of chance. I know that sort of takes all the fun out of playing a Gacha, but at least I made it out with some lindens still in my wallet, unlike the last Gacha event with Arcade, where I ended up with a ton of cats.

From Left To Right: