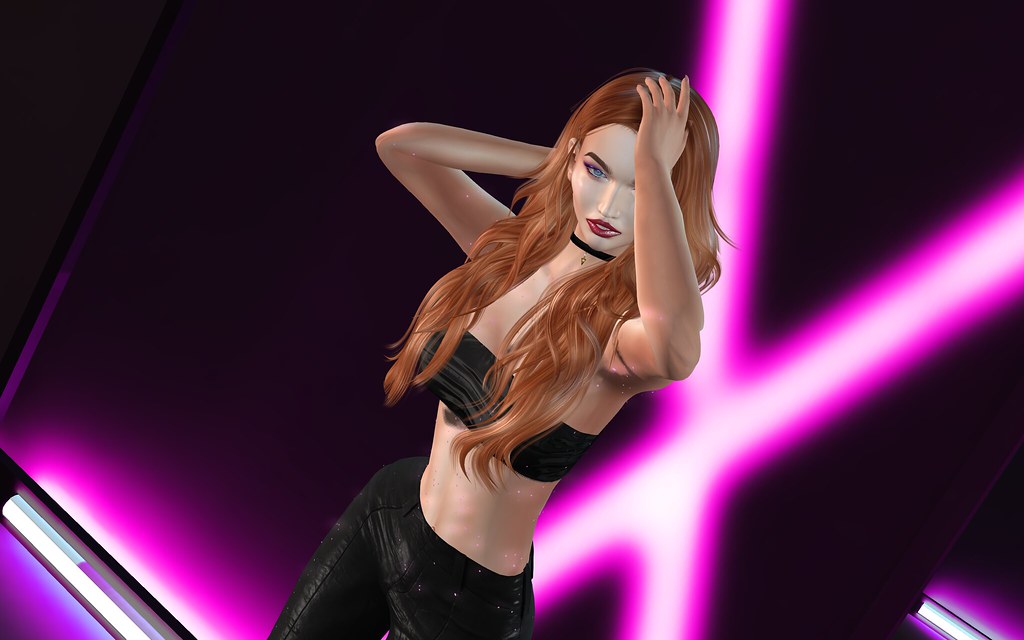 The soundtrack to “A Star Is Born” was released on October 5th. A collection of songs and dialogue from the movie. Bradley Cooper surprised me with his singing voice on this soundtrack and the movie itself. Lady GaGa of course didn’t disappoint with her vocals. There are quite a few tracks on this soundtrack that are Lady GaGa alone and in a sense it could be a whole other album by her.

One of the tracks that I’ve been bopping to has been “Hair Body Face“. It reminds me a lot of earlier GaGa.