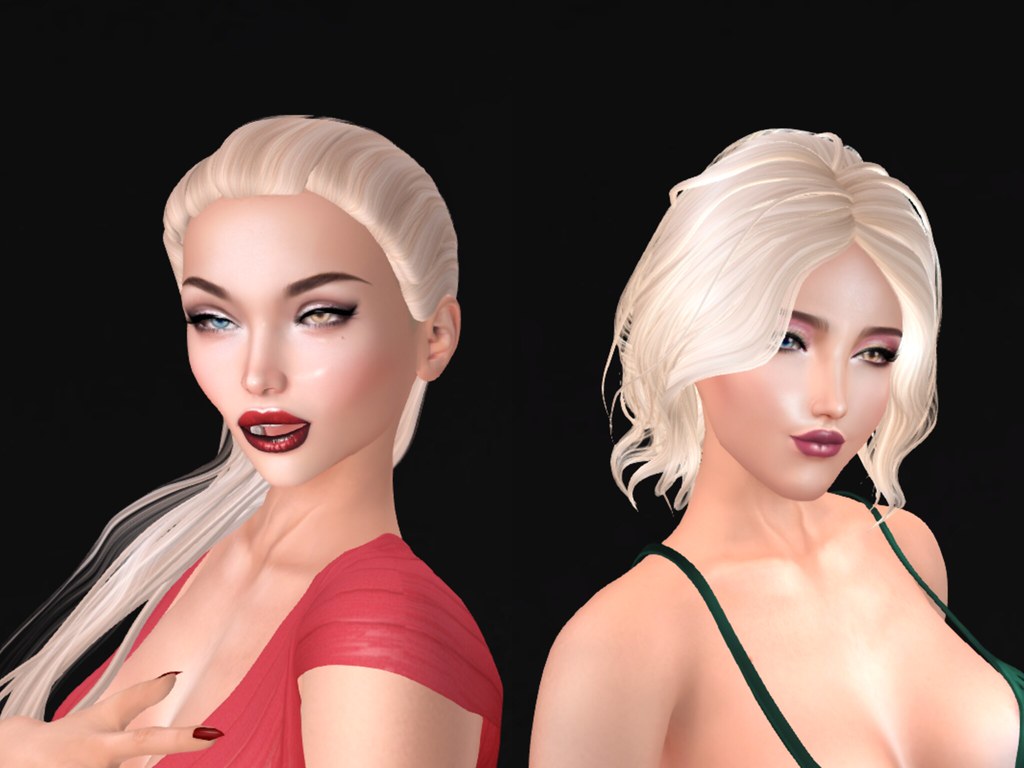 Project Bento has been in beta for some time and was recently released officially on the official Second Life Viewer as well as the Phoenix Firestorm Viewer. What exactly is Project Bento? I’m glad you asked.

We are introducing extensions to the standard Second Life Avatar Skeleton that give you dozens of new bones to support both rigging and animation, and accompanying new attachment points! This extended skeleton, which is fully backward compatible with existing avatars, rigging and animation, gives creators the power to build more sophisticated avatars than ever before. – Linden Labs

With the release comes new and exciting additions to the Second Life experience. Bento enabled mesh items as well as animations. Some of the more talked about items would be the Bento Enabled mesh heads.

Before, mesh heads were set with very little tweaking to the actual model. You were able to customize with skins, make-up, hair color etc. But now with the introduction of Bento, the Bento enabled mesh heads allow much more customization. Taking the base head and changing it into something new. Two of the mesh heads I’ve  been watching have been the “Catya” head by CaTwA and the much anticipated “Bento Simone” head by Lelutka.